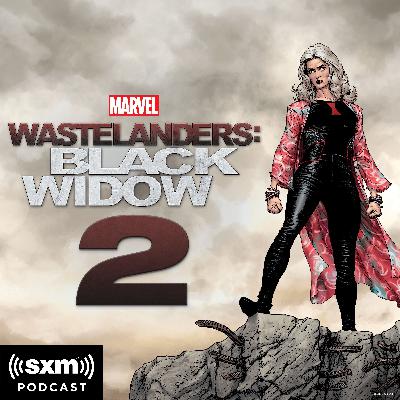 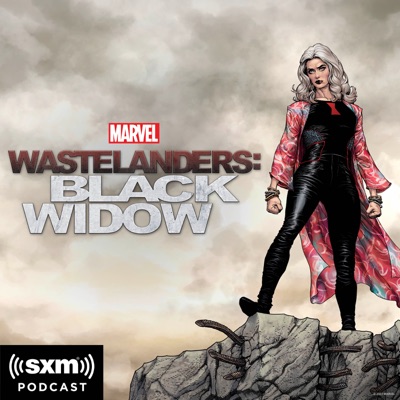 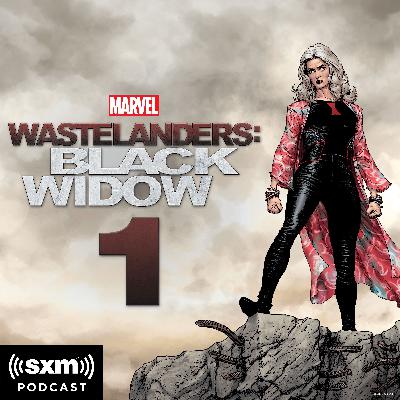 Chapter One: Houston, We Have a Spider 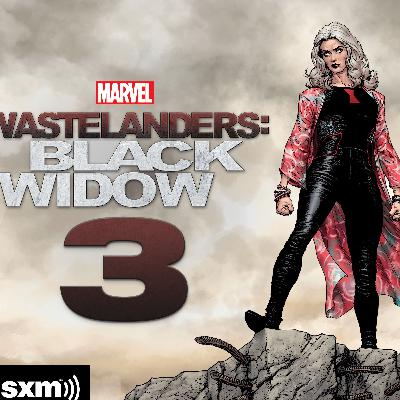 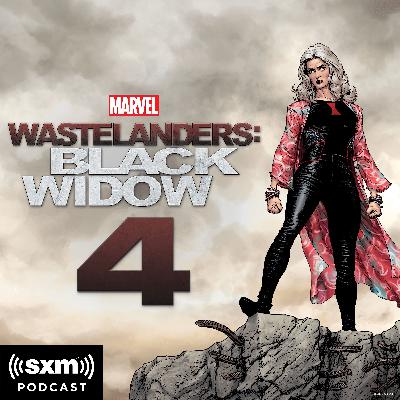 Chapter Four: By the Way 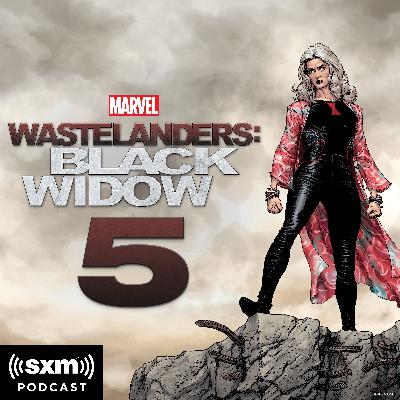 Chapter Five: I Thought About Letting Her Know 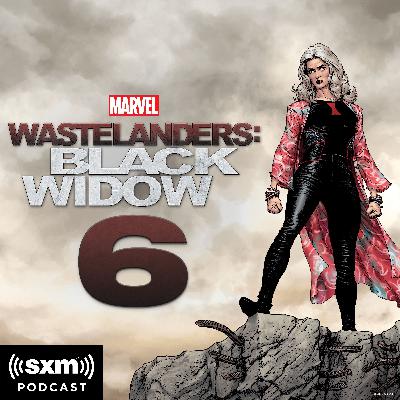 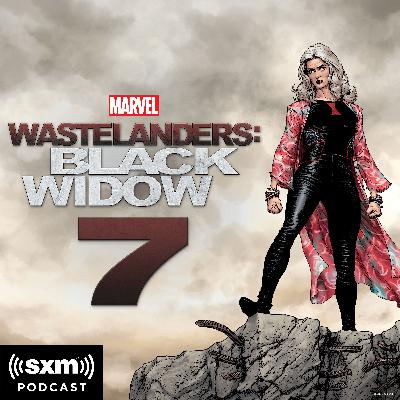 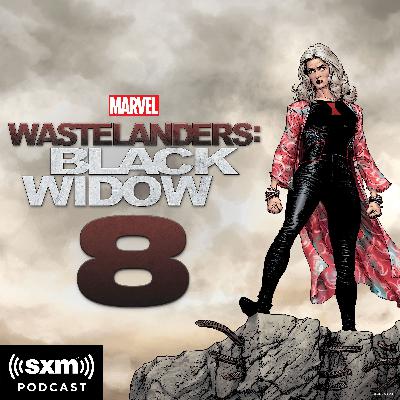 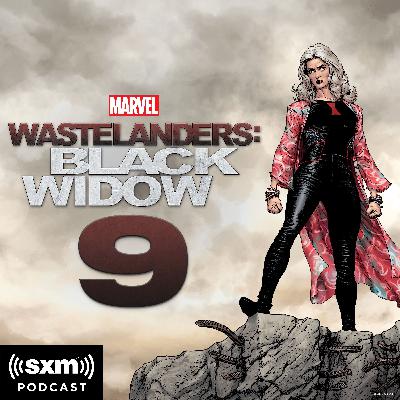 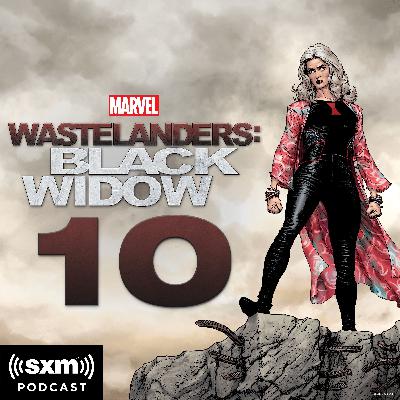 Chapter Ten: The Future is Mysterious 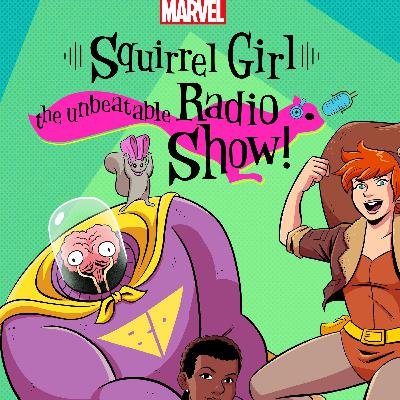 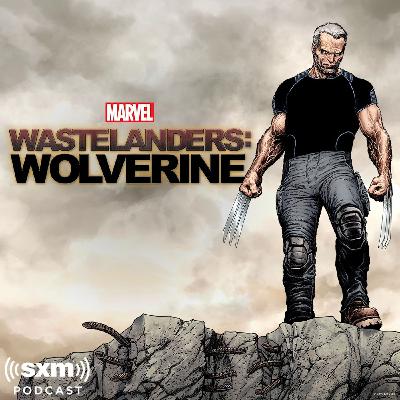 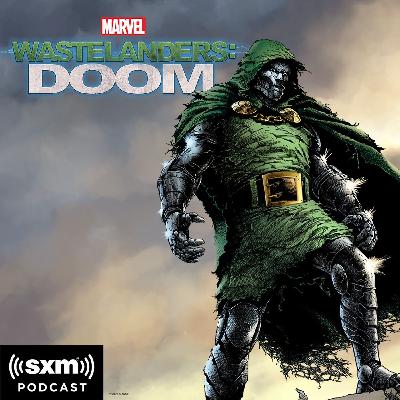