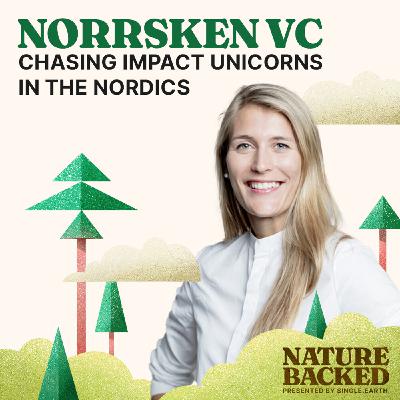 Stockholm-headquartered Norrsken VC is on a mission to find not just unicorns but impact unicorns, startups valued at over $1 billion which at the same time can impact the lives of more than 1 billion people, Agate S. Freimane said on the sidelines of TechChill startup conference in Riga.
The VC firm was born out of Norrsken Foundation – a non-profit foundation founded in 2016 by Niklas Adalberth, co-founder of Klarna -  with the belief that entrepreneurs building rapidly scalable businesses are our best bet to solving the hardest and biggest problems of our time.
**
A few key takeaways from Agate S. Freimane:
**
"Why we coined the term unicorn was because it was so rare. And these days, it's not that rare anymore. The bar has lowered, though, I think, impact unicorn is still pretty rare ... it's a really high bar."
**
"Even if you have a very deep, meaningful impact, if you don't have a strong business model, you're not able to attract capital - you're not able to grow. So hence, you don't really scale your impact."
**
"Maybe someone says that there are just not enough startups in this space. It's also because a lot of entrepreneurs thought that there's no point starting these businesses, that there is no capital, and it's kind of what comes first, you know, exactly the chicken or egg. Do the startups come first or capital? Maybe at the moment, there is a lot of capital, but that's just going to inspire more entrepreneurs to dare to actually start businesses in these sectors."
**
"I think Europe is at the forefront of the climate tech movement globally. What I see right now is that Europe is at the forefront of the public sector and the regulatory environment for taxonomy. And so we see in Europe, more so than anywhere else in the world regulation pushing big old school businesses on the path of sustainability. But the reality is that a lot of these businesses don't have the tools to achieve this. And then, it's up to the startups to fill that gap to enable the industries to shift."
** 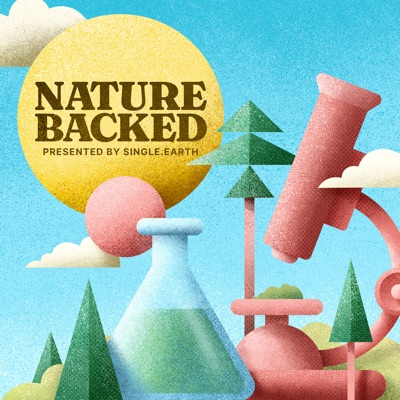 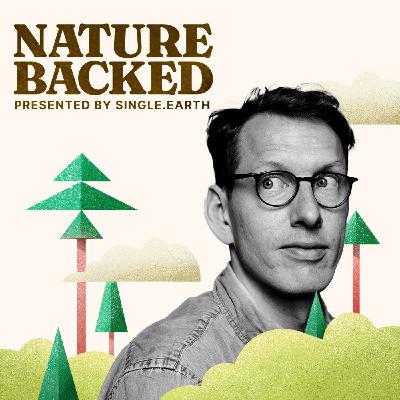 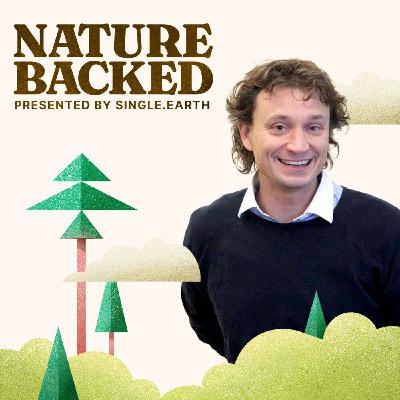 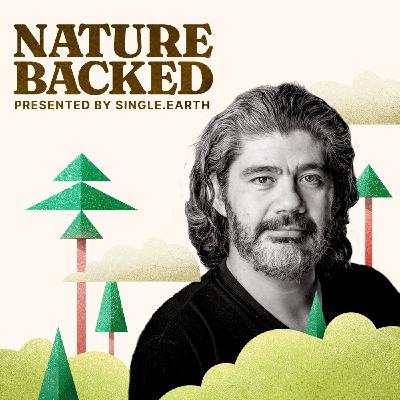 Why Old-School VCs Struggle to Get Into Climate Investing? With Rodrigo Sepulveda Schulz 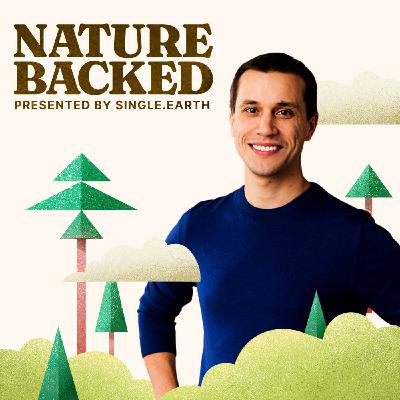 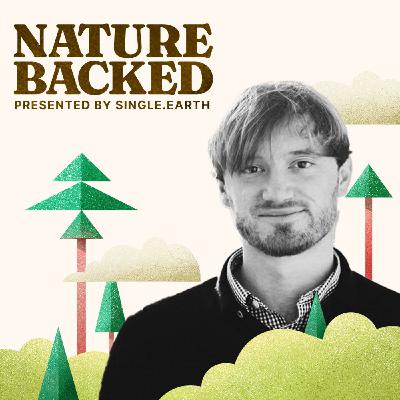 Fixing the Mess We Created, Tackling Climate Emergency with Carbon13 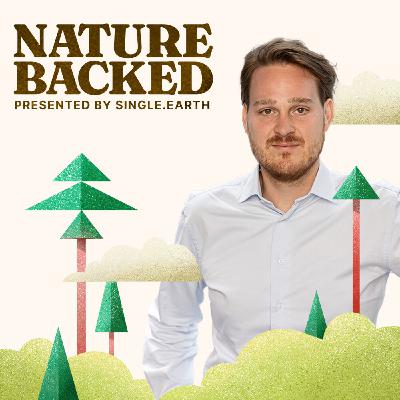 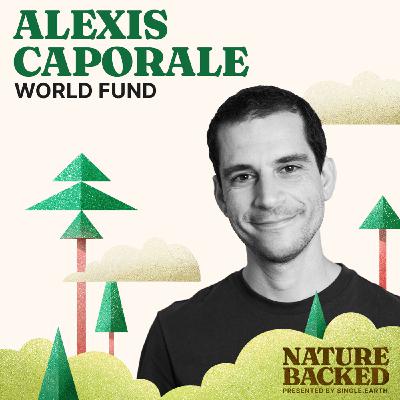 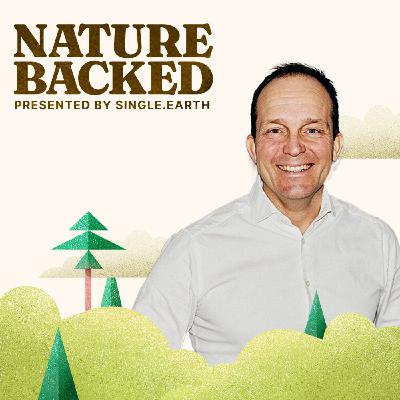 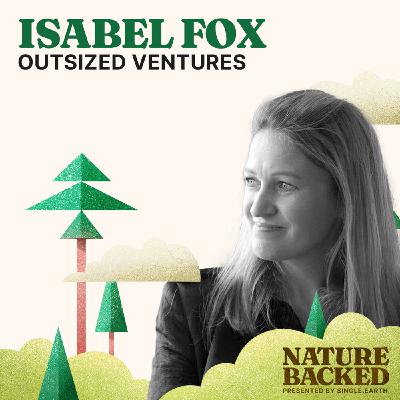 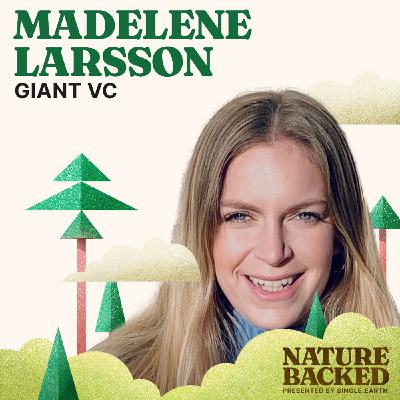 How To Invest A Billion In Climate? With Giant Ventures 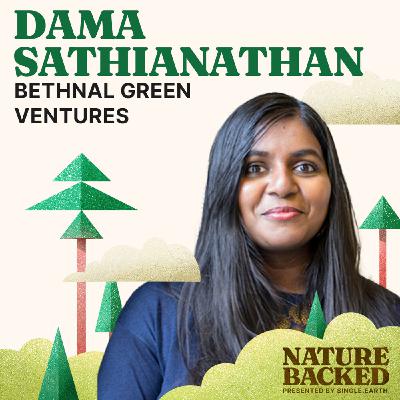 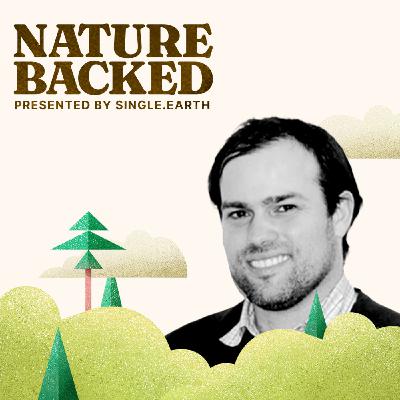