Please note that this story includes racial violence against Black people and references to slavery.

Joelle Wellington grew up in Brooklyn, New York, where her childhood was spent wandering the main branch of the Brooklyn Public Library. Her love of the written word led her to a B.A. in Creative Writing and International Studies. When she isn’t writing, she’s reading and when she’s not doing that, she’s attempting to bake bread with varying degrees of success. She is represented by Quressa Robinson of Nelson Literary Agency.

This month's narrator is Angela Naomi. Angela is a Los Angeles-based actress. She is a graduate of the University of North Carolina at Greensboro where she earned a BA in Sociology. The years in between college and her move to LA were spent teaching dance, acting, and pageant coaching along with performing in musical theater and modeling.  She also worked as a social media marketer for small businesses around the world. Angela served in the US Navy Reserves as a Corpsman then a recruiter. Often mistaken for an extrovert, she’s an introvert whose most cherished moments are spent with her family and close friends.

This Apex Magazine podcast was produced by KT Bryski. Theme music by Alex White. Other music in this podcast includes "Hush," "Very Low Note," "SPC-x2x," and "Discovery Hit," all by Kevin MacLeod and licensed under a Creative Commons Attribution license. Some sounds in this podcast are provided by the Free Sound Project. Find out more at www.freesound.org.

Apex Magazine is a bimonthly short fiction zine focused on dark science fiction, fantasy, and horror. Find us at http://www.apex-magazine.com.

The Big Glass Box and the Boys Inside

Observations of a Small Object in Decaying Orbit

The Walking Mirror of the Soul

On the Sunlit Side of Venus

Creatures of the Dark Oasis

In the Monster's Mouth

To Live and Die in Dixieland

It Rises And Falls And Rises Again

Sheri, At This Very Moment

Soil of Our Home, Storm of Our Lives

To Seek Himself Again 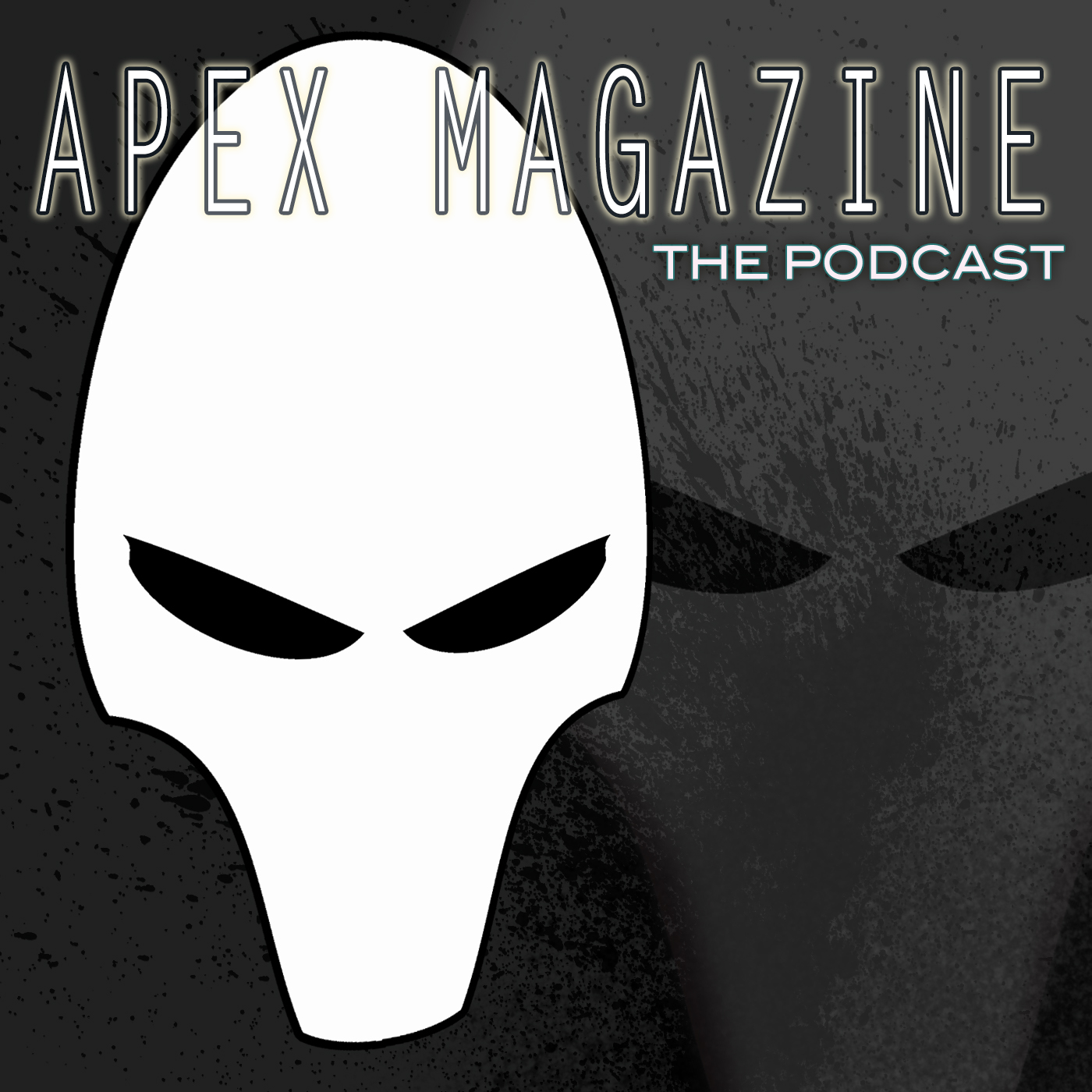 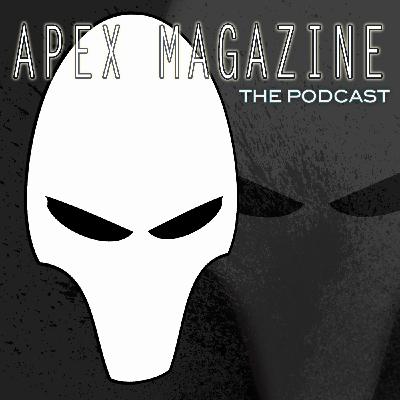