DiscoverSTEM-TalkEpisode 144: Jason Fung on how fasting and a low-carb diet improve insulin resistance and metabolic health

Our guest today is Dr. Jason Fung, a Toronto-based nephrologist, and the best-selling author of “The Obesity Code,” “The Diabetes Code,” and “The Cancer Code.” Jason is best known for his success in combining a low-carb diet with intermittent fasting to help thousands of overweight patients reverse their type 2 diabetes, lose weight, and improve their metabolic health.

Jason is the author of the blog “The Fasting Method” and the co-founder of the Intensive Dietary Management program, an initiative that provides low-carb dietary guidance and counseling on various fasting regimes. Jason is also the co-author with Jimmy Moore of “The Complete Guide to Fasting,” which looks at the history and culture of fasting and how it helps people improve their metabolic health.

In today’s episode, Ken is joined by Visiting IHMC research scientist Dr. Tommy Wood and together, they and Jason discuss:

[00:02:25 ] Tommy opens the interview mentioning that Jason was born and raised in Toronto and asks what drew Jason to science as a kid.

[00:03:43 ] Tommy mentions the irony that Jason has written several best-selling books, yet Jason was not fond of English or writing when he was in school.

[00:04:53 ] Ken mentions that after graduating from high school, Jason stayed close to home and attended the University of Toronto, entering into medical school just after turning 19 to study internal medicine, eventually specializing in nephrology. Ken asks Jason what intrigued him about becoming a kidney specialist.

[00:06:36 ] Tommy asks Jason what led him to go to UCLA after medical school for his specialty training in kidney disease at Cedars-Sinai Medical Center.

[00:07:37 ] Tommy mentions that Jason has been practicing clinical nephrology in Toronto since 2001, and that in those early years of his practice, Jason saw patients with type 2 diabetes and prescribed medications to keep their blood glucose low. When that didn’t work, he would prescribe insulin, which is the standard medical practice. Tommy asks what Jason observed during these early years of his practice.

[00:09:28 ] Ken mentions that in 2008, two landmark studies were published, the ACCORD study and the ADVANCE study (a summary of ADVANCE). These studies were followed by two more studies, the ORIGIN and VADT studies, all four of which demonstrated that using blood glucose-lowering medication for type 2 diabetes didn’t necessarily have the expected benefits. Ken asks Jason to talk about how these studies were eye-opening for him and confirmed his own experience in treating patients.

[00:16:27 ] Tommy explains that in 1972 Robert Atkins published the “Dr. Atkins’ Diet Revolution,” which shared his findings on the effectiveness of low-carb, high-fat dieting. Tommy goes on to mention that in the late 1990s, a string of Atkins-styled diet books surged in popularity, with most physicians being opposed due to the conventional wisdom that these high-fat diets would cause heart disease. As a result, several trials were launched in the early 2000s to prove this point. Tommy asks Jason to talk about how these trials revealed that the real story is more nuanced than people might think.

[00:20:42 ] Ken mentions that even though Jason and countless other doctors were appalled at the notion that high-fat diets were being promoted as safe and effective, Jason and other physicians had virtually no nutritional training during their years in medical school. Ken asks if, in hindsight, Jason believes this is something that needs to change.

[00:24:49 ] Tommy explains that Jason’s realization that type 2 diabetes was largely a dietary disease and therefore required a dietary solution rather than a pharmaceutical one led him, along with Megan Ramos, a medical researcher, to establish the intensive Dietary Management program in Scarborough, Ontario, in 2011. The object of this program is to counsel overweight and obese patients to follow a low-carbohydrate, high-fat diet to reduce insulin. Tommy asks about the results of this initiative.

[00:28:56 ] Tommy points out that when when Jason started seeing positive results with his patients losing weight and getting off their medications with a high fat diet, Jason started giving lectures around Toronto. He  eventually posted a six-part lecture on the etiology of obesity on YouTube and starting a blog, “Intensive Dietary Management,” which evolved into “The Fasting Method.” This all received good feedback and opened the door for Jason to write a book, “The Obesity Code.”

[00:30:43 ] Ken explains that Jason’s book begins with a critique of the “eat less, move more” strategy acclaimed by many obesity experts.  Jason points out in the book that while this sounds like a reasonable approach to weight loss, the approach has generally been ineffecitve. Ken asks Jason to elaborate on this.

[00:37:08 ] Tommy explains that there is substantial experimental evidence that the “eat less, move more” approach is not particularly effective advice for individuals in an environment that promotes being sedentary while surrounded by hyperpalatable, calorie-dense, low-protein food. Tommy goes on to say that this does not imply that an integrated calorie balance model is incorrect, only ineffective. Tommy asks Jason for his thoughts.

[00:46:58 ] Ken mentions that in Mark Mattson’s appearance on STEM-Talk, he talked about his recently published book, “The Intermittent Fasting Revolution: The Science of Optimizing Health and Enhancing Performance.” Ken goes on to say that in this interview Mark talked about a paper he had in the New England Journal of Medicine that highlighted how studies in animals and humans have shown that eating in a six-hour window and fasting for 18 hours has been shown to have positive effects on lifespan and a wide range of chronic disorders including obesity, diabetes, cardiovascular disease, cancers, and neurodegenerative brain diseases. However, a recent paper that appeared in the same journal reported that a year-long study among patients with obesity found that a regimen of time-restricted eating was not anymore beneficial – with regard to reduction in body weight, body fat, or metabolic risk factors – than daily calorie restriction. Ken asks Jason for his opinion on this recent study.

[00:55:54 ] Ken mentions that Jason’s answer has circled back to efficaciousness versus effectiveness, and asks if Jason would agree that fasting is a more effective method than calorie restriction to lose weight because it is easier to follow.

[00:57:52 ] Tommy asks if Jason agrees that calorie restriction is efficacious but not effective because it is hard for people to follow.

[00:58:45 ] Tommy asks Jason about his third book in what has been referred to as the wellness series, “The Cancer Code.”

[01:05:47 ] Ken mentions that there is also evidence that fasting during chemotherapy may reduce the side effects of the treatment. Ken asks Jason to talk about this and how fa 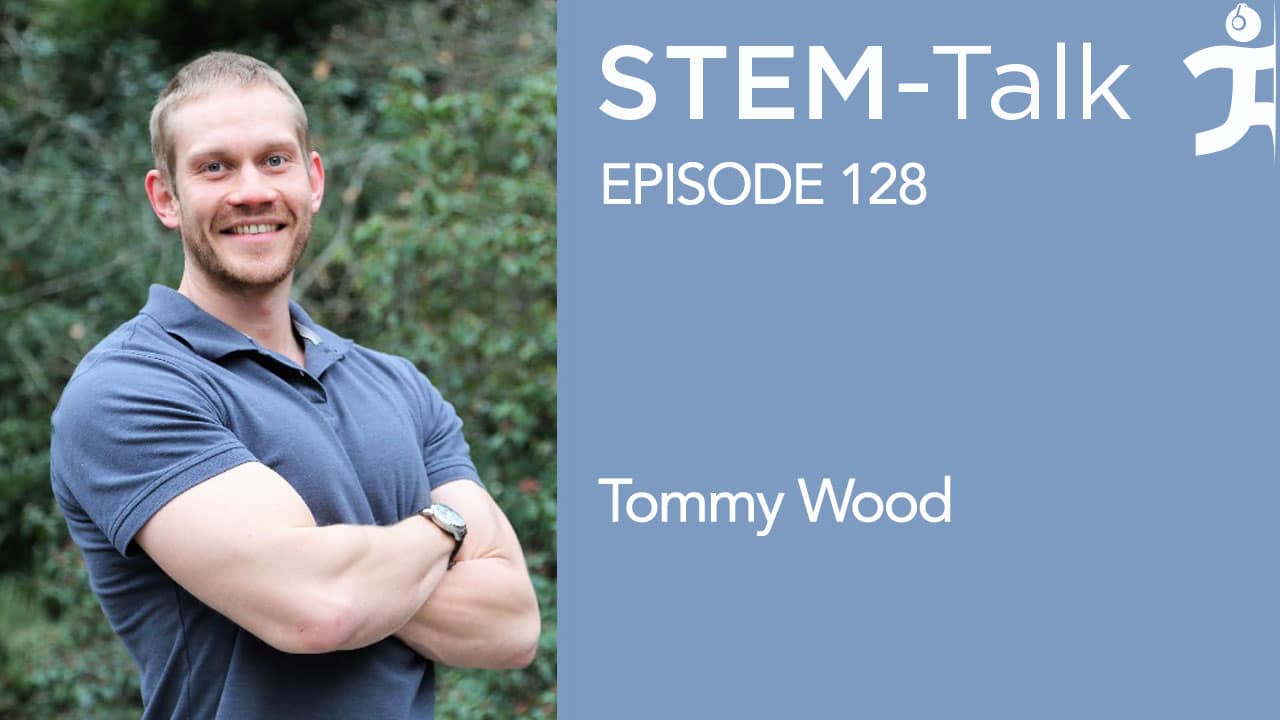