In this episode Oliver catches up with Dr Axel Wietfeld, CEO of Uniper Hydrogen based in Düsseldorf, Germany.

We discuss the growing interest in green hydrogen in Germany and some of the steps that the energy giant Uniper is taking to meet this new demand, including the work being done at the burgeoning hydrogen hub at the port of Wilhelmshaven.

Our talk encompasses many of the fundamentals that are driving the transformation pushing Germany towards a hydrogen economy. We ask how the current level of energy prices are changing the market landscape, whether the new coalition government’s lofty decarbonisation goals are realistic, and how the issues of working across borders to build international supply chains can be overcome.

All of this and more is discussed in this episode of the Joint Venture podcast.

Tickets to The Hydrogen Decade Summit 2022 are now available.
www.hydrogen-decade-summit.com

Catch us on Twitter: @thejointventur1 and subscribe and listen to all our episodes on Apple Podcasts, Spotify, and other providers.

NEW: Winners in the Energy Market

The Joint Venture: What are the complexities in combating the energy crisis?

The Joint Venture: Voices from the hydrogen industry

The Joint Venture: Is Africa the next frontier in the race for hydrogen?

The Joint Venture: Is the electric vehicle charging revolution on track or veering off-road?

The Joint Venture: Pushing innovation in the UK PPA market

The Joint Venture: State of UK solar with BayWa r.e. 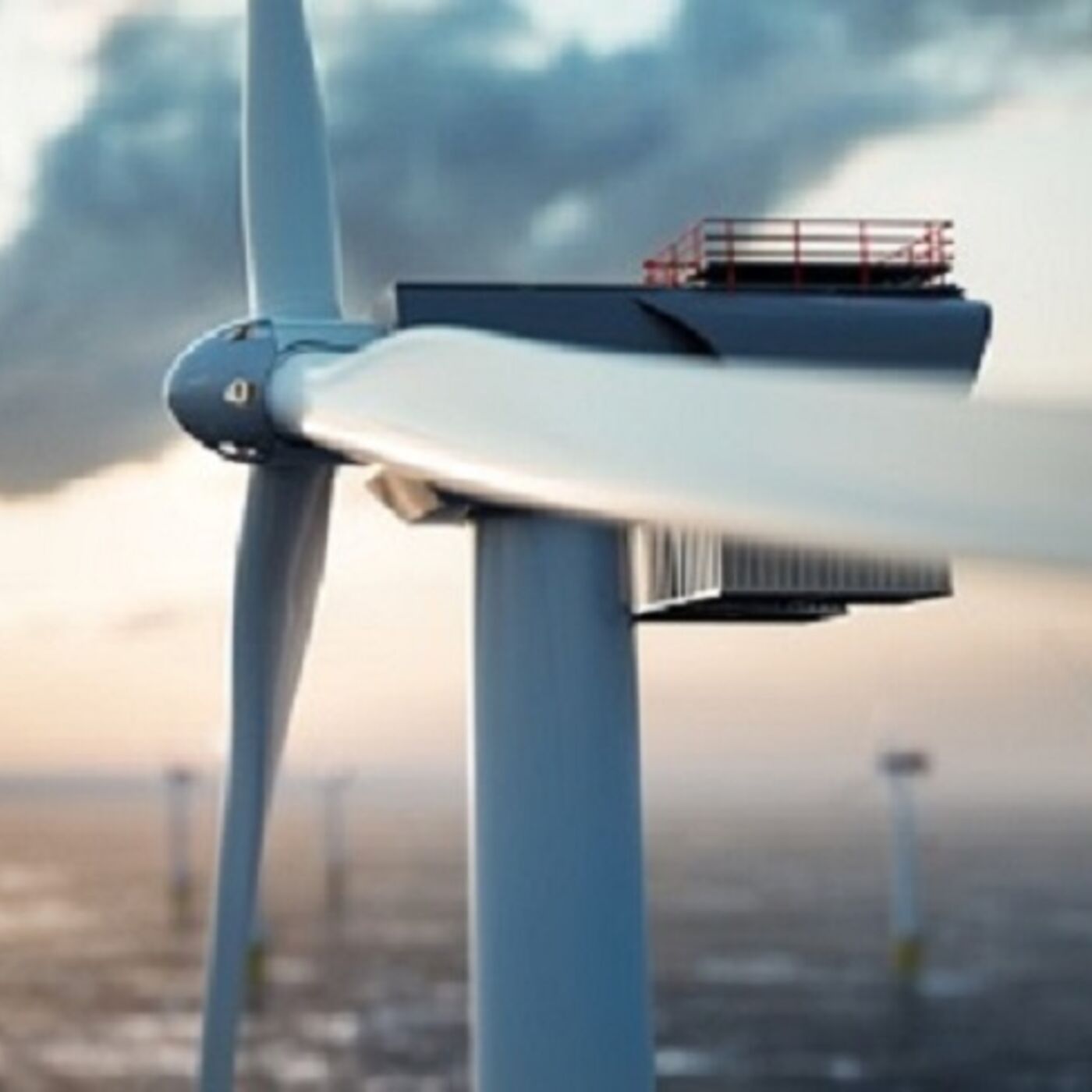 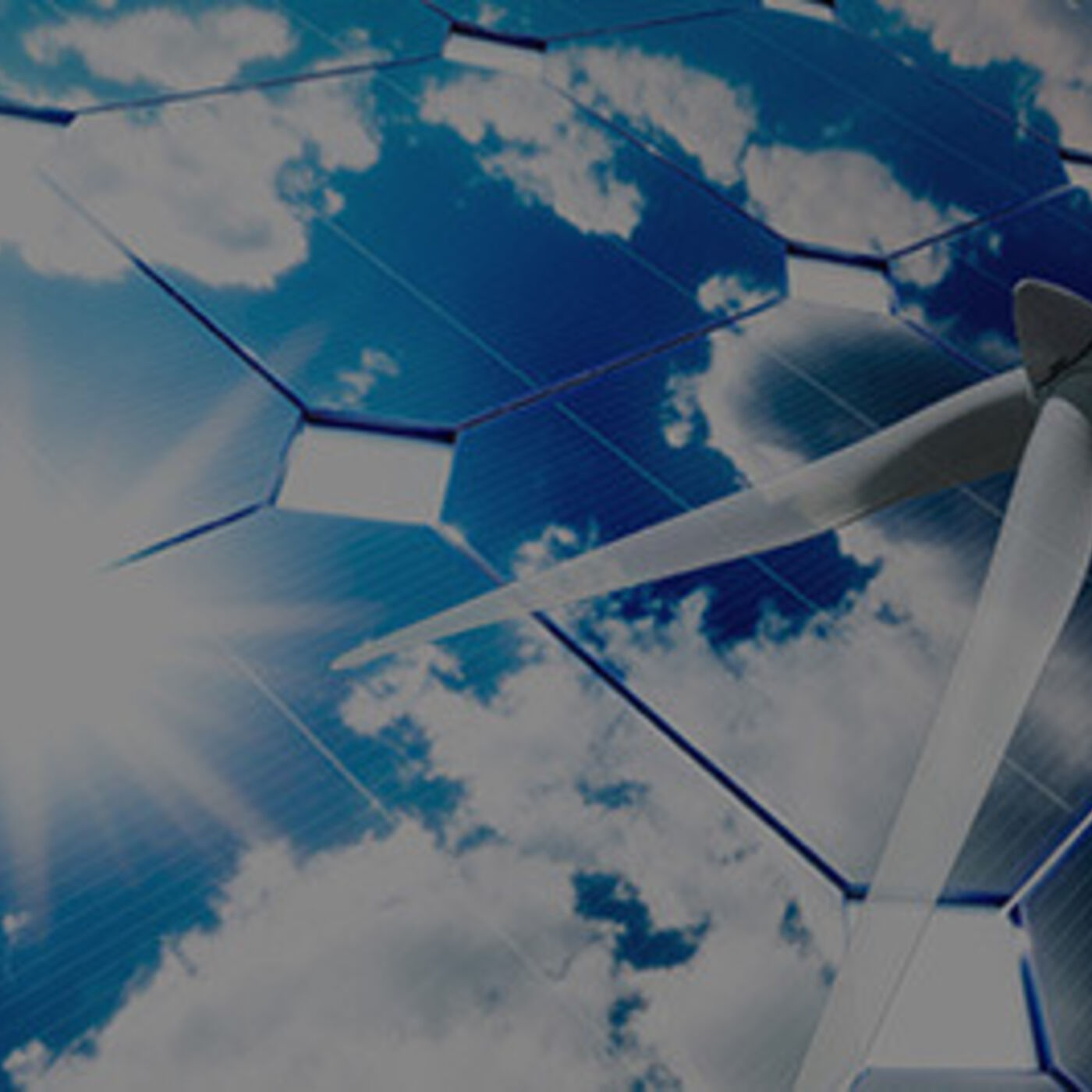 Listen Back: The evolution of the UK's subsidy-free renewables market

The Joint Venture: COP26 with Gowling WLG and Foresight Group