DiscoverFollow Your Dream - Music And Much More!Gilbert O'Sullivan - International Superstar With Hits "Alone Again (Naturally)", "Clair" And "Get Down". Talks About Songwriting, The Influence Of The Beatles, Dylan, Stephen Foster, Irving Berlin, And His New Album! 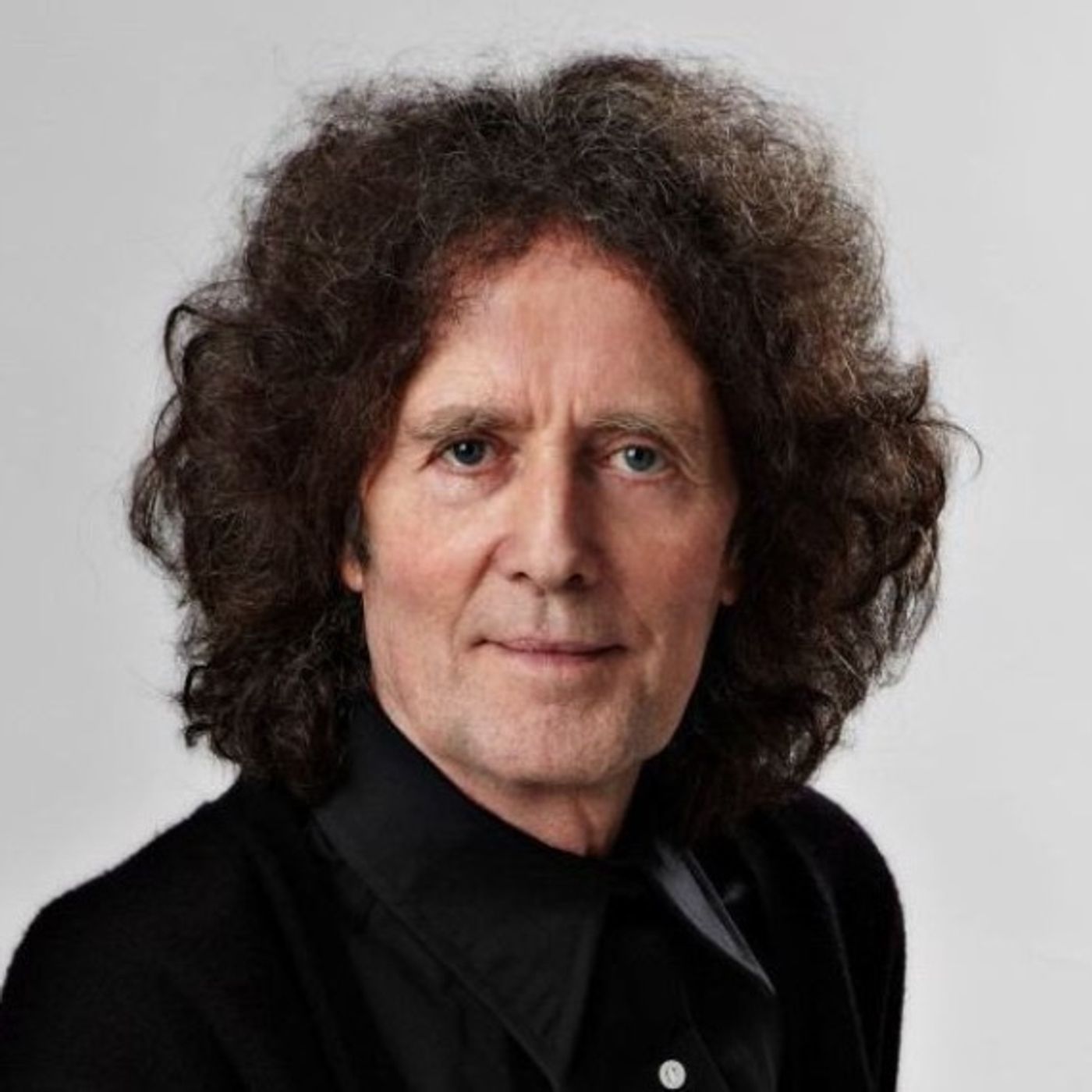 Gilbert O'Sullivan - International Superstar With Hits "Alone Again (Naturally)", "Clair" And "Get Down". Talks About Songwriting, The Influence Of The Beatles, Dylan, Stephen Foster, Irving Berlin, And His New Album!

Gilbert O’Sullivan is an International Superstar who burst upon the musical scene in 1972 with his massive hit “Alone Again (Naturally)”, which occupied the #1 spot in the U.S. for six weeks. The song was nominated for two GRAMMYS. He followed this up with two more huge hits, “Clair” and “Get Down”. In a thoughtful, sensitive and introspective interview, Gilbert talks about songwriting, the music business, the influence of The Beatles, Dylan, Stephen Foster and Irving Berlin on his music, and his relationship with his manager Gordon Mills and Gordon’s daughter Clair. We also discuss his new album Driven and the first single “Take Love” with KT Tunstall. And we do a Songfest.

My featured song in this episode is “1972” from the album Trippin’ by my band Project Grand Slam. Spotify link HERE.

Gilbert and I discuss the following:

Connect with Gilbert at:

Gilbert O'Sullivan - International Superstar With Hits "Alone Again (Naturally)", "Clair" And "Get Down". Talks About Songwriting, The Influence Of The Beatles, Dylan, Stephen Foster, Irving Berlin, And His New Album!