DiscoverPower Lines: From Ukraine to the WorldHistory and Context

Ukrainian history is defined by struggles for power. It has been the battleground of empires, defined by foreign domination, especially in the 20th century, when Nazi and Stalinist forces sought to dominate and strangle the country for its resources. The parallels with today are stark. Jakub and Nastya hear from the Ukrainian historian and writer, Olesya Khromeychuk, to discuss what Ukraine’s fractious, complicated and significant history in the century before the fall of the Soviet Union can tell us about its modern identity and the reasons behind the war. Nastya also speaks to Alyona Zhuk, an evacuated Ukrainian tattoo artist and illustrator, about passing down history to the next generation.

Support The Kyiv Independent by finding us on our Patreon: patreon.com/kyivindependent

Reporting on Corruption in Ukraine

The Issue with Aid

Q&A on the Russian Intelligence Services

The Fight for Cyberspace

The Fall of the Global Oligarchy?

The Future of Eurasia

What does Ukraine mean to Europe? 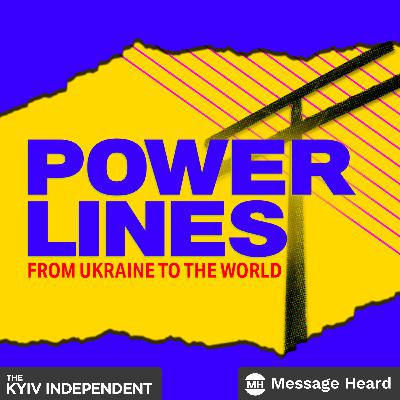