King Princess is the project of Mikaela Straus, a singer, songwriter, and producer from Brooklyn. She’s a platinum-selling artist, and she put out her second album in July, 2022. The last track on the album is the song "Let Us Die." Rolling Stone called it "the banger of the year."

In this episode, Mikaela breaks down the song, along with two of her collaborators on it: co-producer and co-writer Ethan Gruska, and multi-Grammy winning producer Mark Ronson. You’ll hear the original voice memo that Mikaela recorded, and the demo she made with Ethan. And you’ll hear the drums recorded by the late Taylor Hawkins, the legendary drummer of Foo Fighters and Alanis Morissette, who passed away earlier this year. 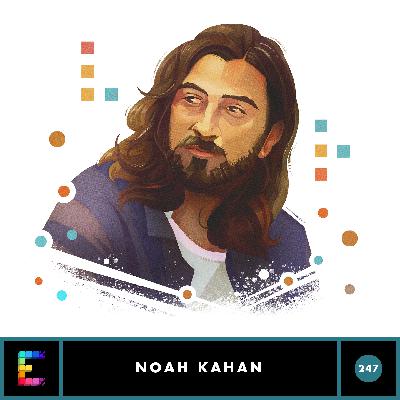 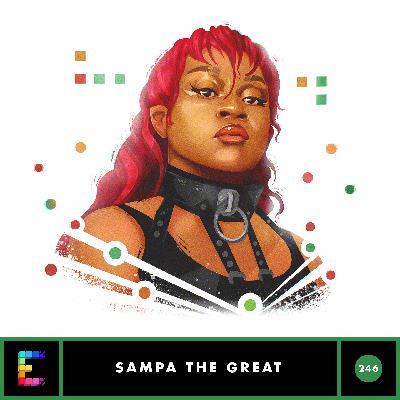 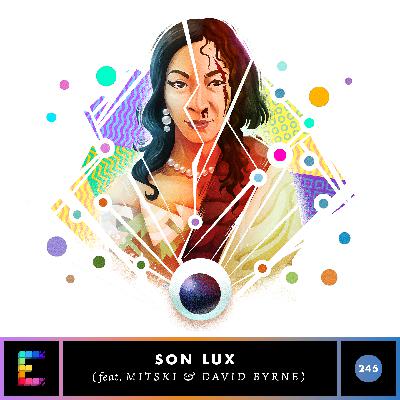