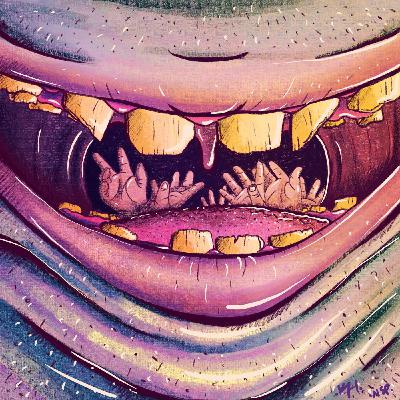 Tune in to Episode 16 of Season 18 for stranger strangers.

“There’s Something Wrong with Aunty Beth” written by Mark Towse (Story starts around 00:29:30 )

ZocDoc - Zocdoc is a free app that shows you doctors who are patient-reviewed, take your insurance, and are available when you need them. Go to Zocdoc.com/nosleep and download the Zocdoc app for free. Then start your search for a top-rated doctor today.

Betterhelp - Betterhelp's mission is making professional counseling accessible, affordable, convenient - so anyone who struggles with life's challenges can get help, anytime, anywhere. Get started today and get 10% off your first month by going to betterhelp.com/nosleep

Click here to learn more about Doctor Sleepless at The Stanley

“All God’s Creatures Got Reasons” illustration courtesy of Krys Hookuh 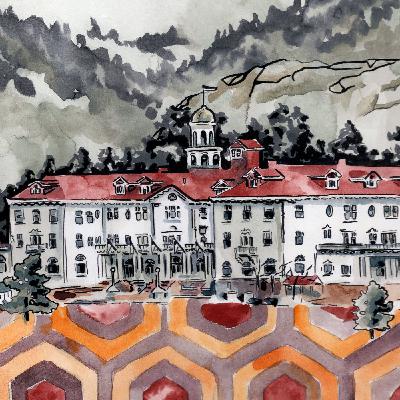 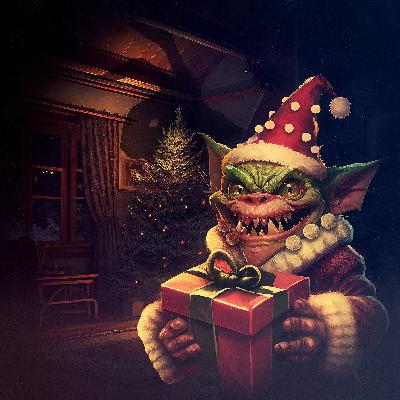 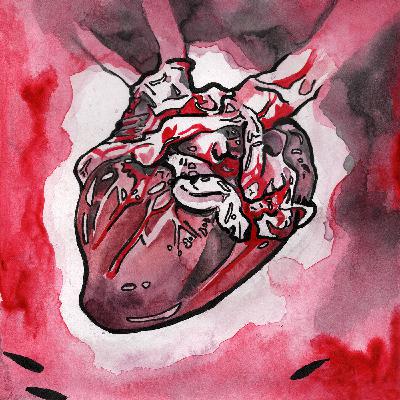 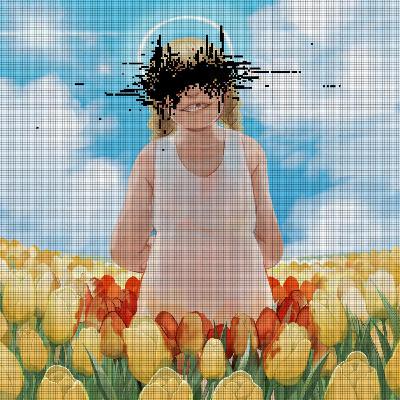 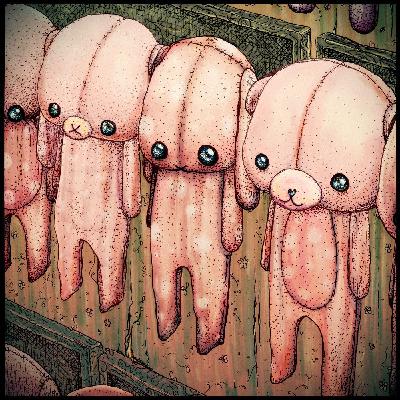 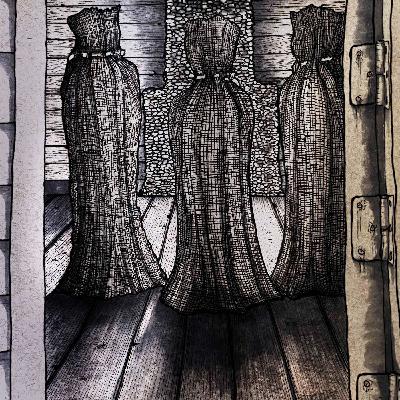 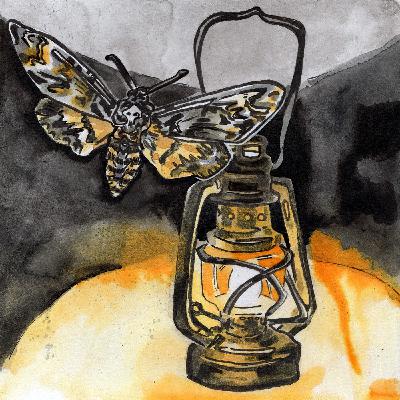