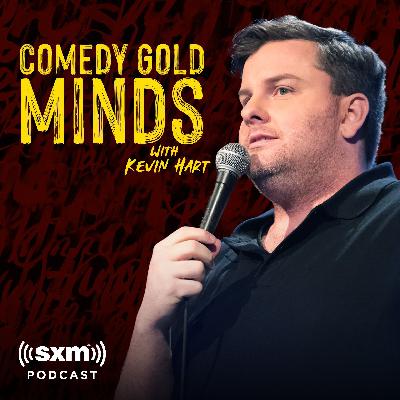 Kevin is back with a BRAND NEW episode of Comedy Gold Minds, featuring the hilarious stand-up comedian Tim Dillon. Tim tells Kevin about his life, how his parents wanted him to pursue acting instead of comedy, his 12-year sobriety journey, and why he thinks more people should pursue what makes them happy in life. 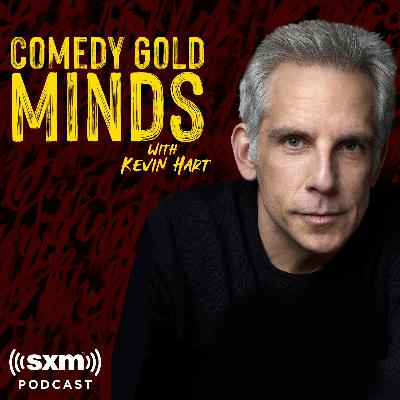 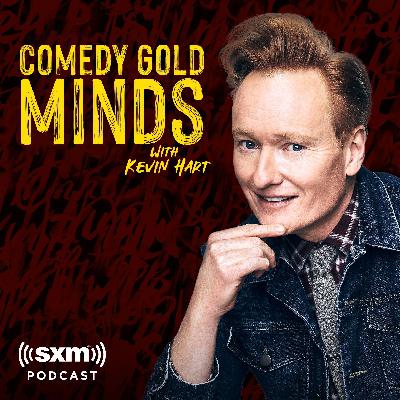 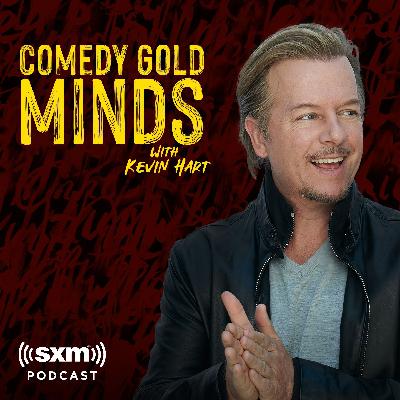 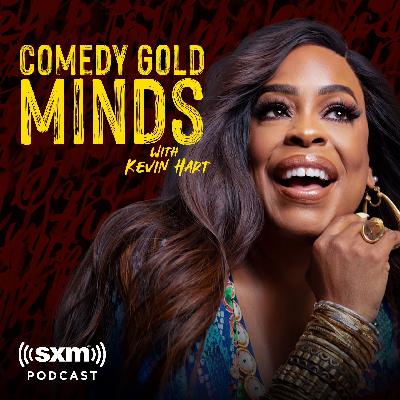 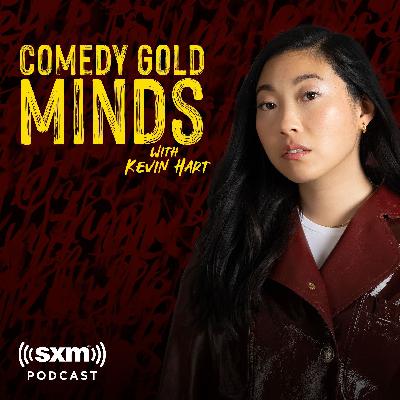 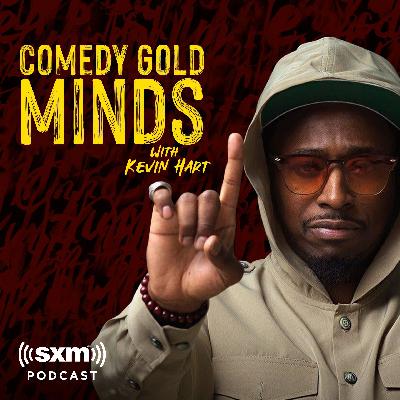 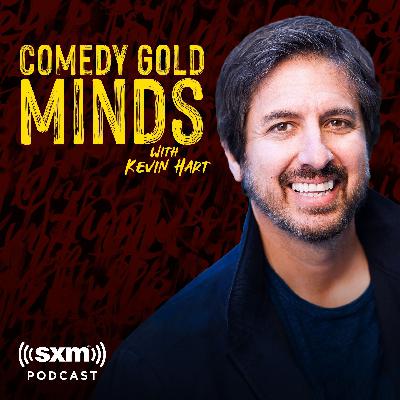 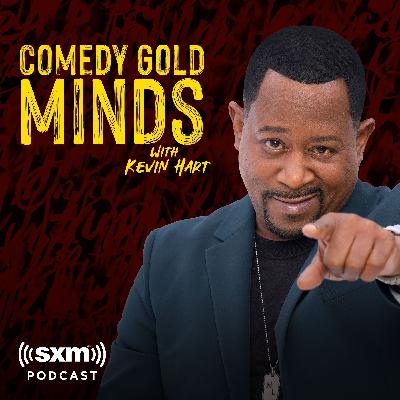 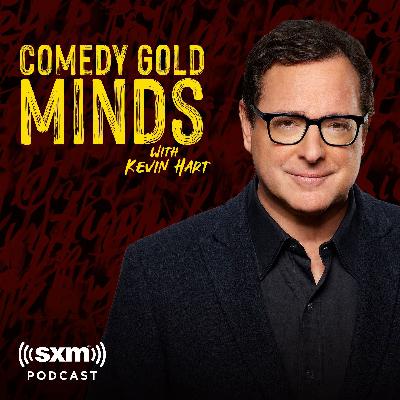 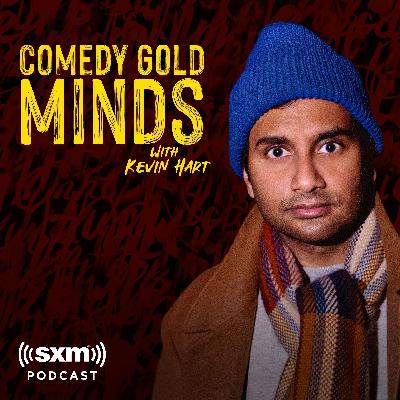 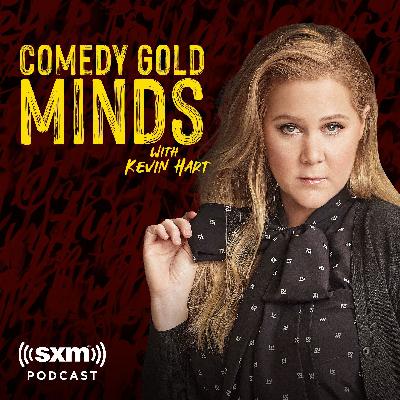 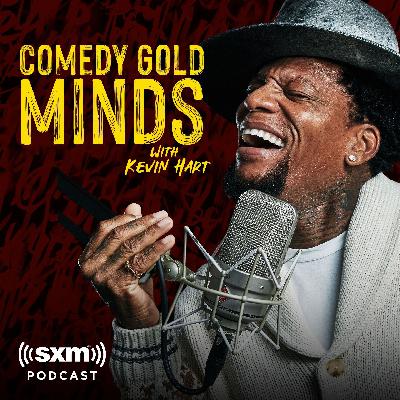 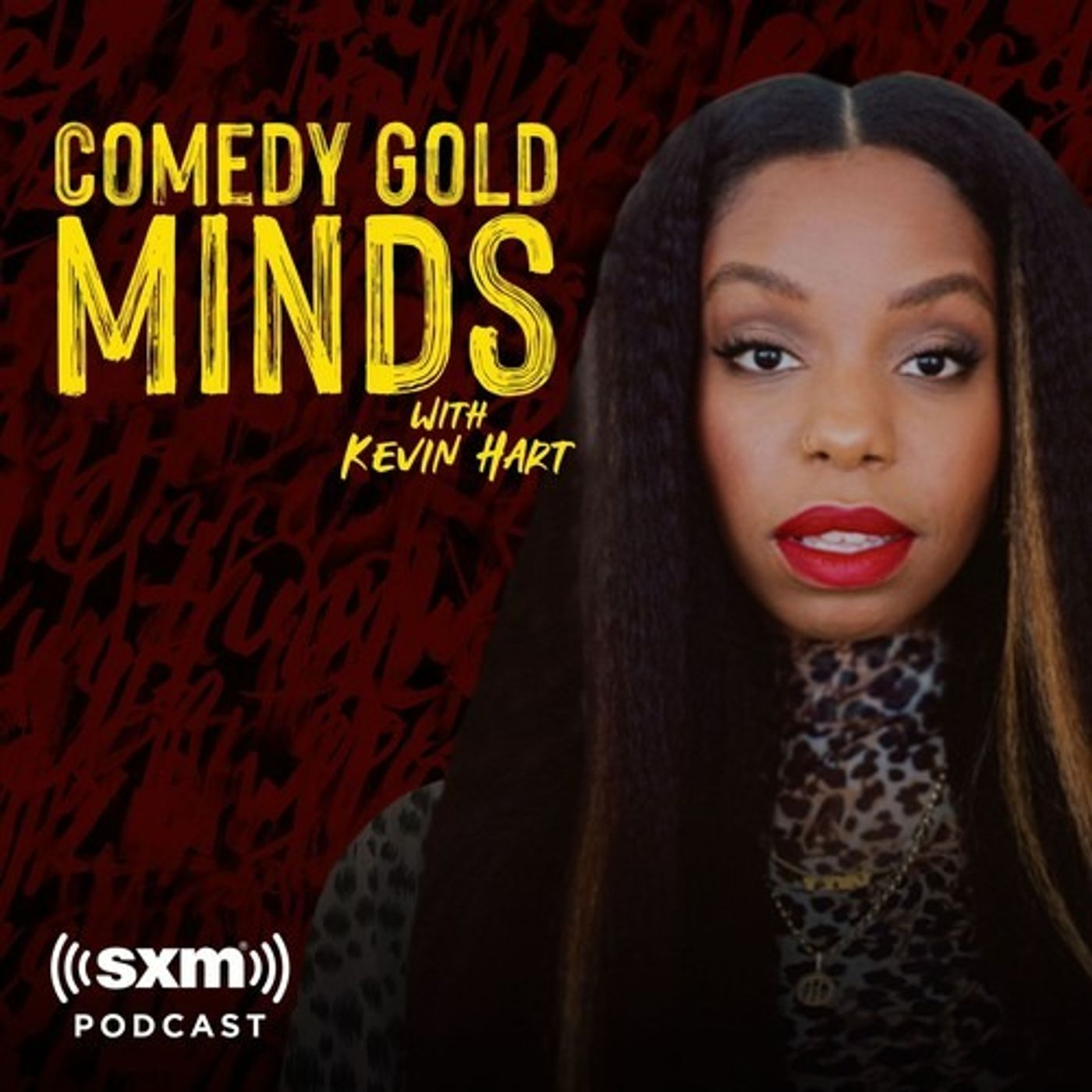 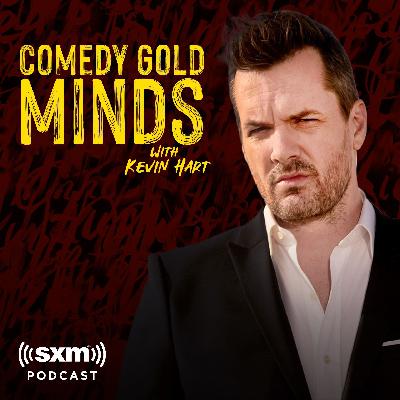 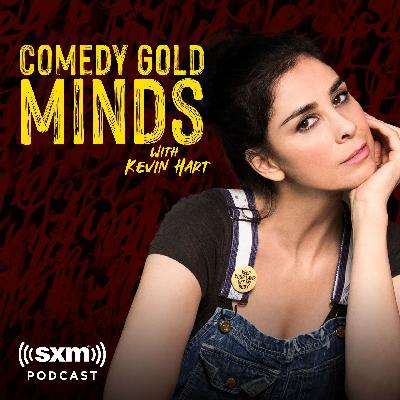 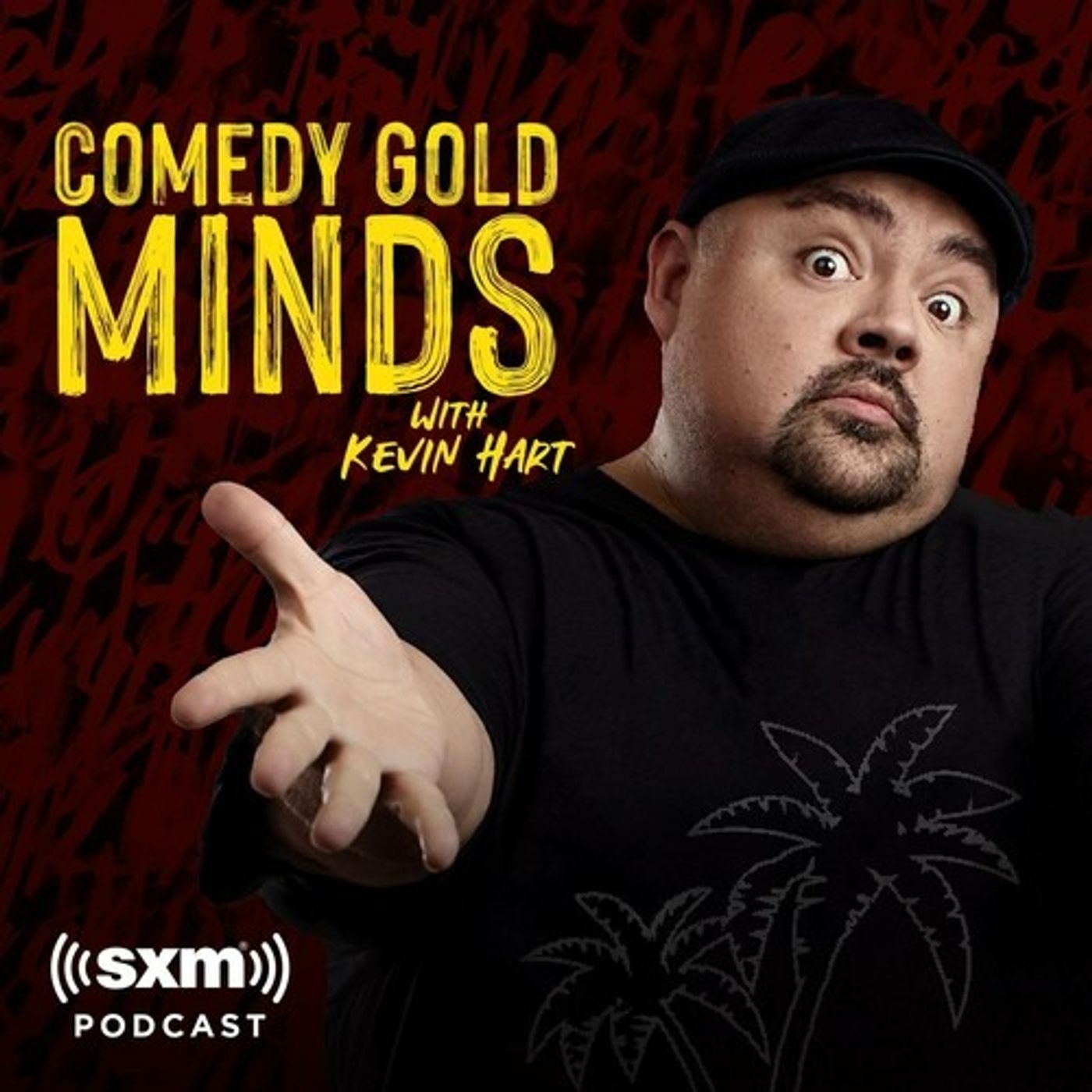 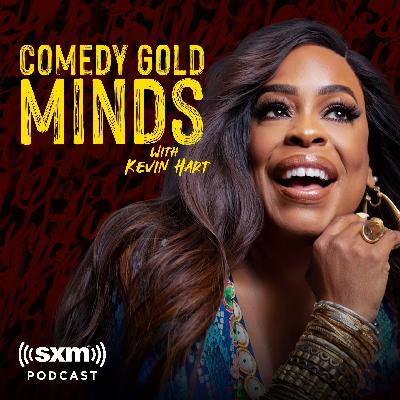 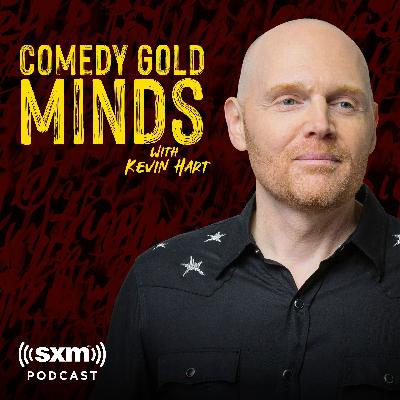 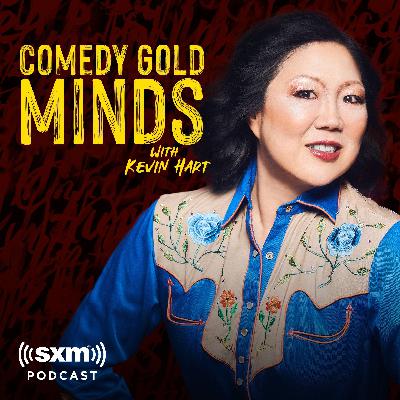