DiscoverFollow Your Dream - Music And Much More!Alan Hewitt - Producer Of Earth Wind & Fire, Keyboardist With The Moody Blues, Musical Director For John Lodge. Performs With Alan Hewitt And One Nation 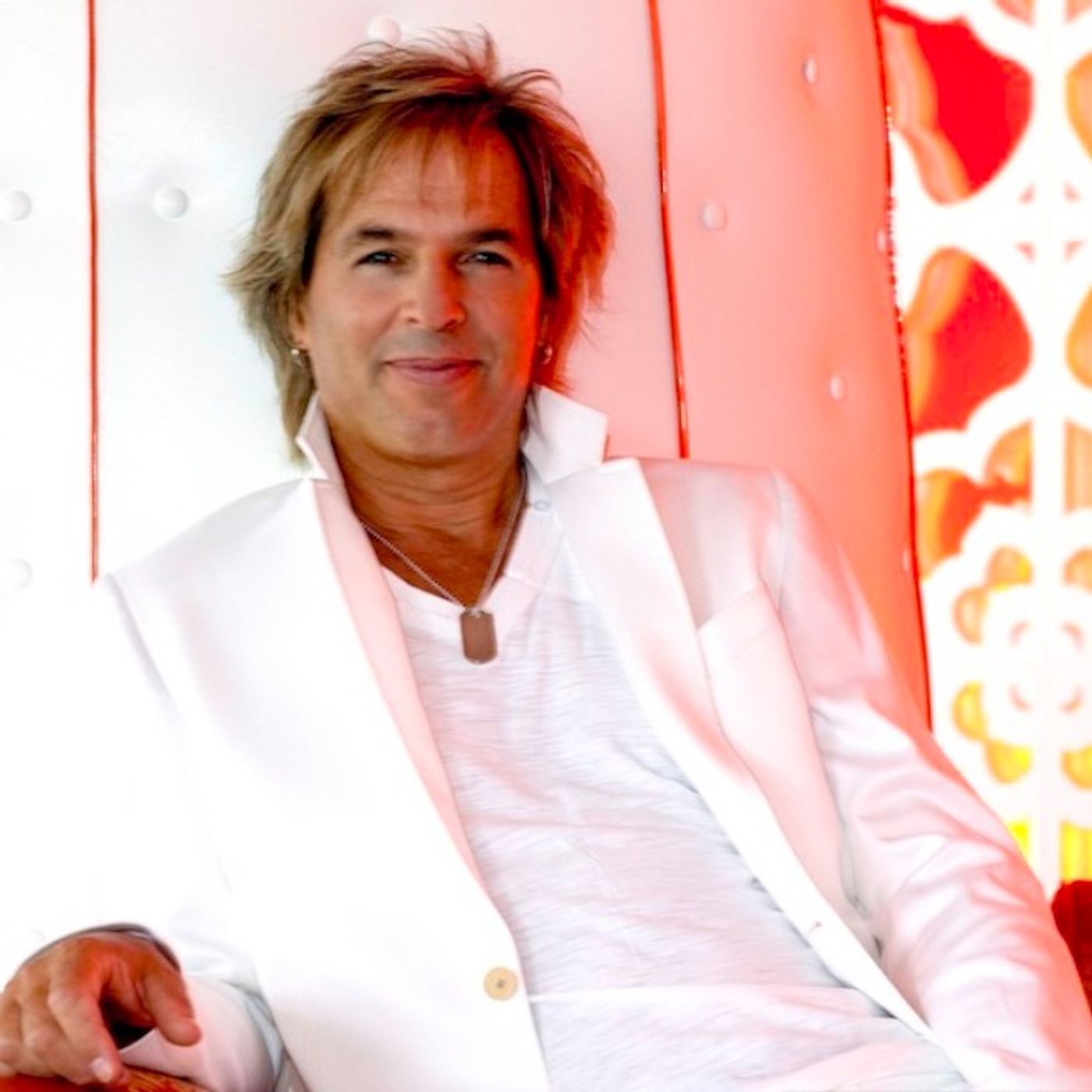 Alan Hewitt has been a co-producer of Earth Wind & Fire, keyboardist for 10 years with The Moody Blues, and Musical Director for John Lodge of the Moodys. He’s also worked on numerous films and TV shows. And he fronts and records with Alan Hewitt And One Nation. We discuss all of this and we do a Songfest.

My featured song in this episode is “Cannonball” by The Robert Miller Group. Spotify link HERE.

Alan and I discuss the following:

“All Of The Time” is Robert’s new single by his band Project Grand Slam. It’s a playful, whimsical love song. It’s light and airy and exudes the happiness and joy of being in love. The reviewers agree. Melody Maker gives it 5 Stars and calls it “Pure bliss…An intimate sound with abundant melodic riches!”. Pop Icon also gives it 5 Stars and calls it “Ecstasy…One of the best all-around bands working today!” And Mob York City says simply “Excellence…A band in full command of their powers!” Watch the video here. You can stream “All Of The Time” on Spotify, Apple, Amazon or any of the other streaming platforms. And you can download it here.

Connect with Alan at: