DiscoverLight in the Attic's Liner NotesLou Reed: Words and Music, May 1965 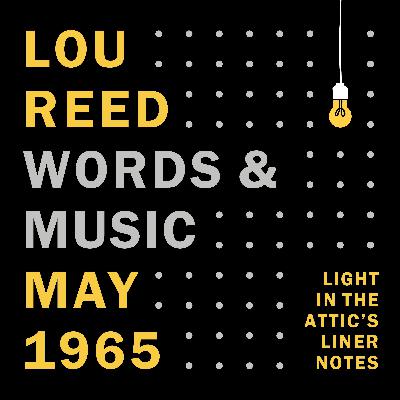 This Light in the Attic podcast is a companion piece to Words and Music, May 1965, an album of previously unreleased songs recorded by a young Lou Reed with future Velvet Underground bandmate, John Cale. It includes first known recordings of such iconic songs as "I'm Waiting for the Man" and "Heroin." These recordings will be released to the public for the first time on Light in the Attic Records.
Our host, Tunde Adebimpe sits down with Matt Sullivan (co-owner and founder of Light in the Attic Records) and Lou Reed archivists Jason Stern and Don Fleming to get their insights into how the tape was discovered and how the songs were recorded by Cale and Reed in the spring of 1965.

Listen along with Matt, Don and Jason as they share their appreciation and knowledge of these extraordinary recordings. Produced by Light in the Attic, Ruinous Media and Dann Gallucci. 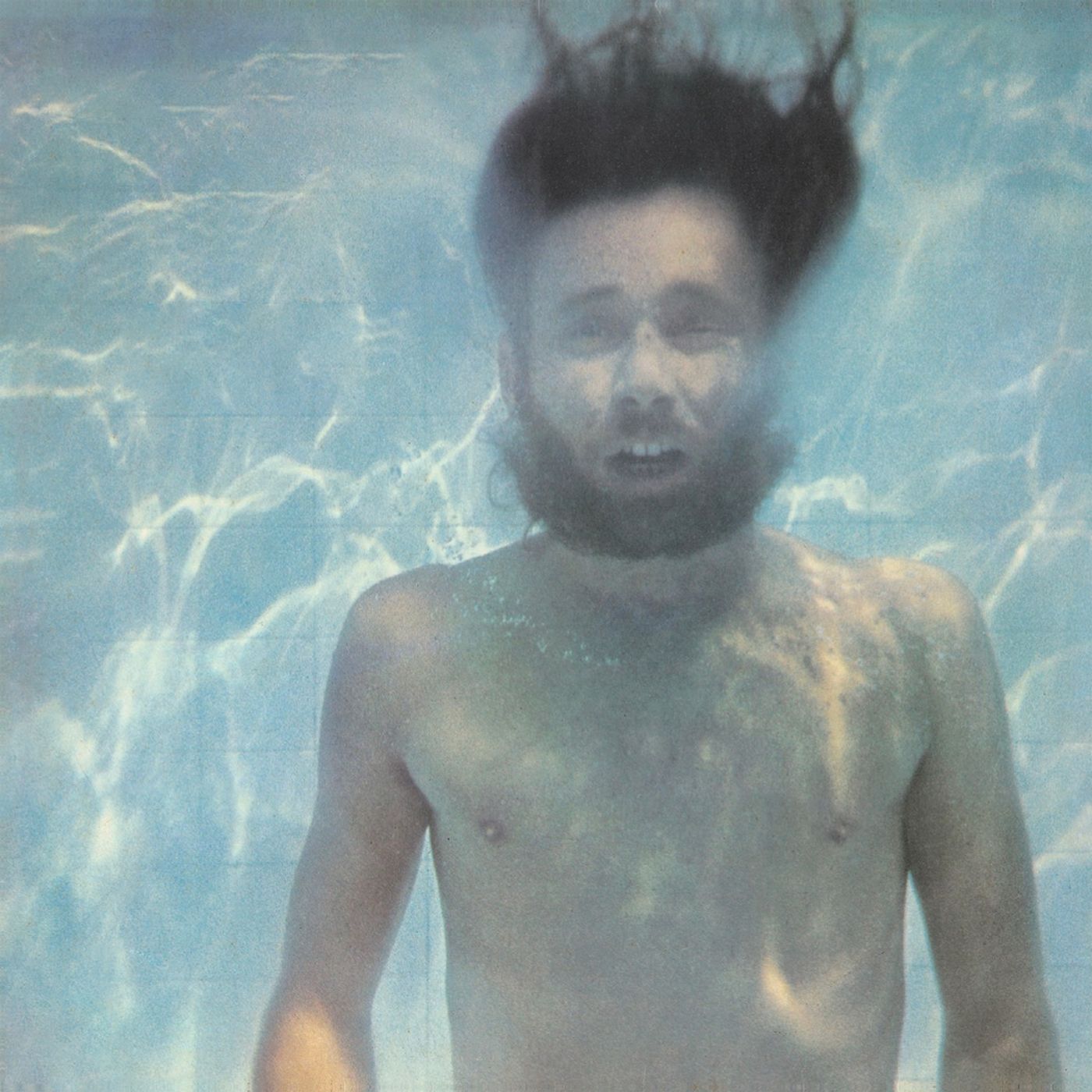 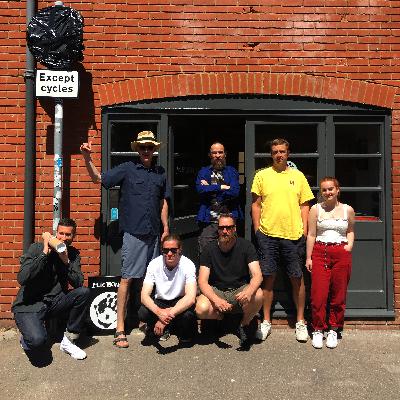 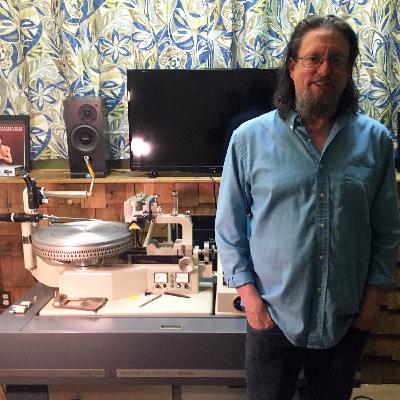 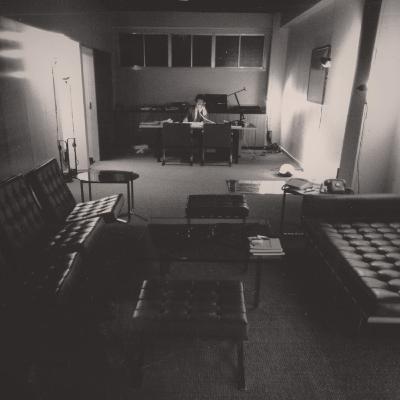 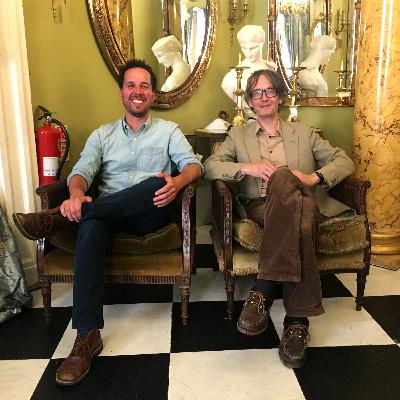 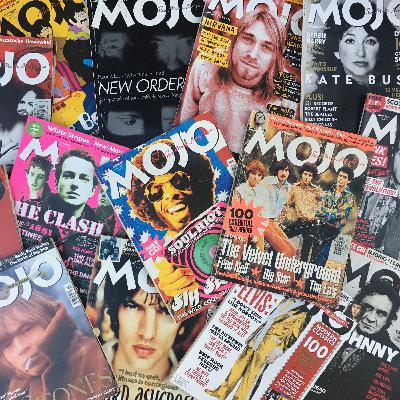 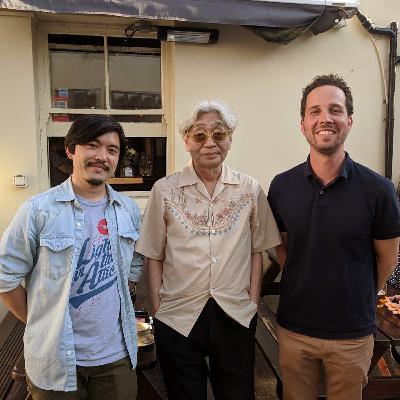 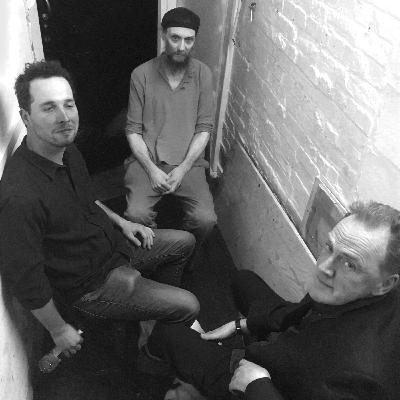 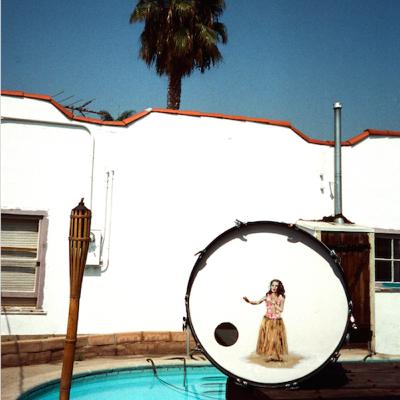 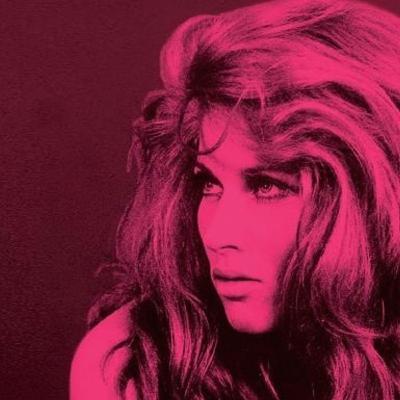 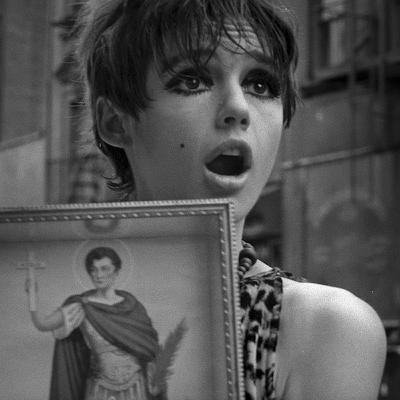 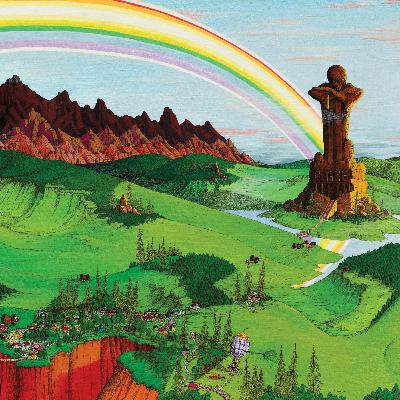 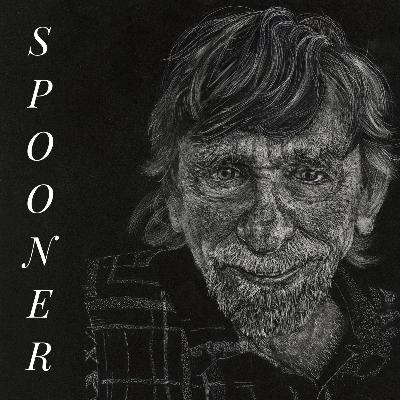 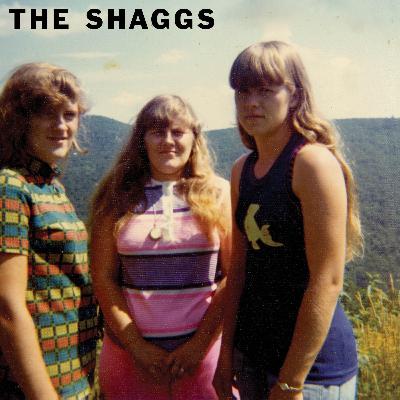 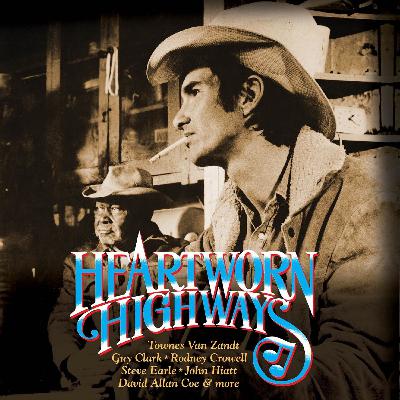 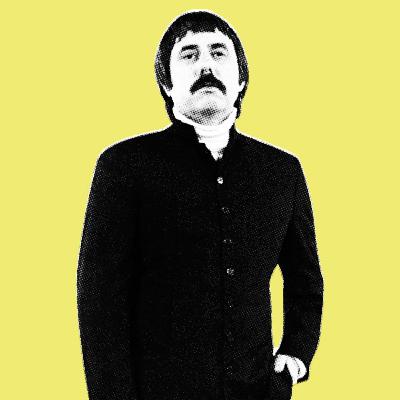 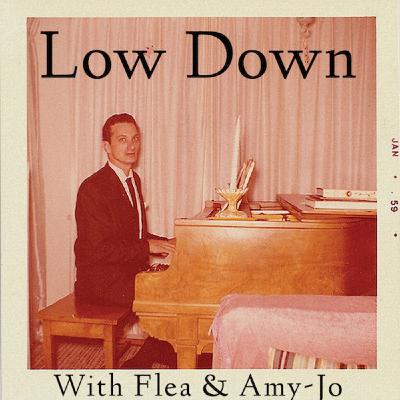 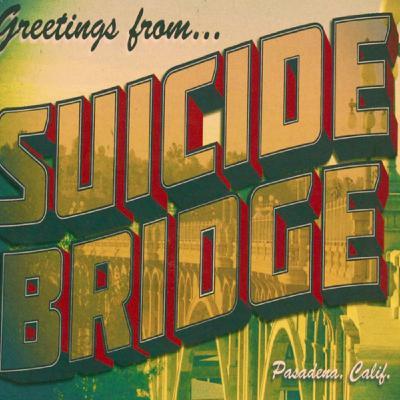 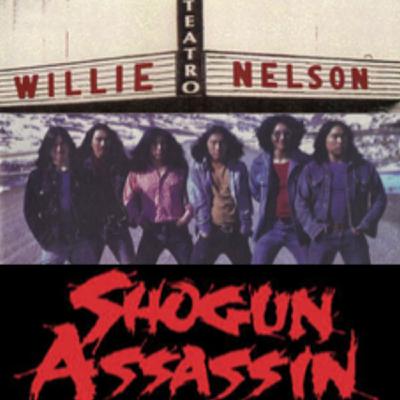