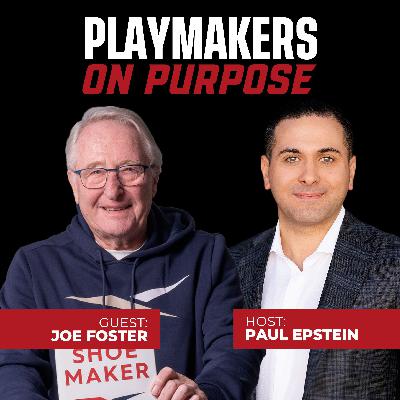 The race to running shoe domination is a marathon, not a sprint

“The registrar came back and said, "We've moved you to the A section." Why? He said, "Well everybody now knows that Reebok is a sports shoe and the animal is hardly known.

Joe and his late brother Jeff were born into the J W Foster & family business, but on their return after 2 years away from home on National Service, they asked questions. The year was 1955 and the brothers saw a business still rooted in the 1930’s.

Their Father and Uncle were now operating the business and very much like another Sports Shoe company, spent more time feuding than collaborating. The result was that in 1958 Joe and Jeff left the Foster business to set up a new Sports Shoe company.

The brothers founded Mercury Sports Footwear, which after 18 months they changed its name to REEBOK. Joe had been advised to protect their company’s name by registering it. By 1965, Joe was on his way to the NSGA (National Sporting Goods of America) Show in Chicago, which was the start of many Global adventures and experiences that after 15 years brought him together with Paul Fireman and later many Stars of film and television.

As the surviving Founder of Reebok, Joe still welcomes the opportunity to travel and recount those early stories from start-up to taking the company to a $4 billion business, overtaking Adidas & Nike to become the Worlds No. 1 sports brand. Joe has written his book Shoemaker to share his story and help inspire the next generation of budding entrepreneurs.

Creating and relying on a great team

Joe Foster calls Reebok’s ‘foundation’ the acknowledgement that while he or someone else may not know a lot on their own, between all of the talent they had assembled, they could find the answer. Listening, learning, and being open to input from unexpected sources helped make Reebok the revolutionary company it became.

As Joe realized that hundreds of athletes were beginning to develop reputations as runners, he realized that he didn’t need to be forming relationships with retailers— he needed to be forming relationships directly with athletes. This was a revolutionary approach that’s an essential element of the sportswear and athletic footwear industries today.

Overcoming rejection through patience & force of will

Joe and his team made crossover success in the U.S. a goal. But despite years of “pushing, pushing, pushing,” they hadn’t made any headway. Then, running became a massive category of fitness in the United States, and Reebok broke through. Was this good luck? Of course. But persistence across eleven years of rejection put Reebok in the position to capitalize on that luck.

It might seem insane today, but there was a point when no one had considered making an athletic shoe specifically designed for women’s feet shapes and sizes. Fortunately, Reebok wasn’t afraid to pivot. Without so much as a hesitation, Reebok became a women-focused company and didn’t look back.

Joe learned that while the shoe makers were putting in the day-in and day-out work of creating products, marketing experts had value, too. When they insisted on lining the shoes with nylon despite its lack of breathability, they didn’t just reach an impasse— they came up with a solution: the punched-in ventilation holes that are now an iconic staple of exercise shoes.

Are you ready to find your ‘why’? Our partners at the WHY Institute have created the single most high-impact assessment for finding your personal why in life and work. In just five minutes, discover more about who you are, how you think, and why you do what you do than any other personal assessment available.

The best part? It’s completely free for Playmakers listeners. Are you ready to find our WHY in just five minutes? Take your assessment now.

Paul Epstein may not be a hard charging running back on the actual football field, but his list of high-profile wins in the world of sports will have you thinking that he could be.

He's since installed his leadership and high-performance playbook with Fortune 500 leaders, Founders and CEOs, MBAs, and professional athletes.

Now, as a global keynote speaker, #1 bestselling author, personal transformation expert, turned senior leader and advisor to PurposePoint and the Why Institute, and host of the Playmakers: On Purpose podcast, Paul explores how living and working with a focus on leadership, culture, and purpose can transform organizations and individuals anywhere to unleash their full potential.

Learn more about Paul at PaulEpsteinSpeaks.com

ABOUT PLAYMAKERS: ON PURPOSE:

The Playmakers: On Purpose podcast is an all-access pass to a purpose-centered tribe of leaders in business, sports, and life who are on a mission of meaning and impact. The show takes purpose from an out of reach North Star to a practical and tactical exploration of how we can step into each day, ON PURPOSE, where life no longer happens “to us”, it begins to happen “for us”.

From the Why Coach of the San Francisco 49ers to your coach, take a seat at the table with sports industry executive, #1 bestselling author, personal transformation expert, turned senior leader and advisor to PurposePoint and the Why Institute, Paul Epstein, in this inspiring, yet immediately actionable podcast.

From formative stories pre-purpose to personal and professional transformation’s post-purpose, each show will share a high-energy, prescriptive blueprint to ignite impact and drive inner success, fulfillment, and purpose no matter your starting point. It’s time to meet Paul at the 50 and get ready to live and lead ON PURPOSE.

In Detroit, history was made when Barry Gordy opened Motown Records back in 1960. More than just discovering great talent, Gordy built a systematic approach to launching superstars. His rigorous processes, technology, and development methods were the secret sauce behind legendary acts such as The Supremes, Stevie Wonder, Marvin Gaye, Diana Ross and Michael Jackson.

With over 75 combined years of 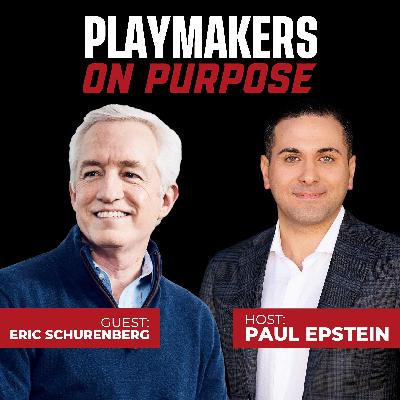 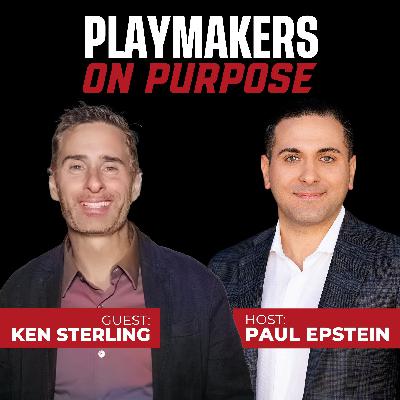 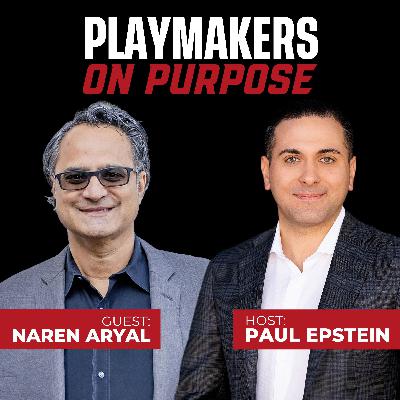 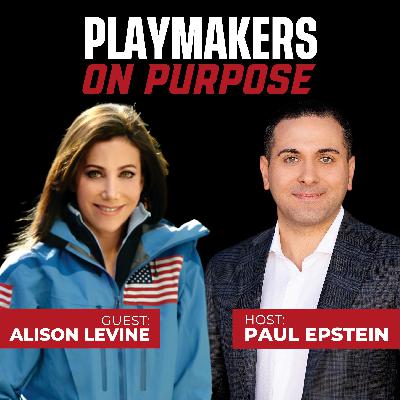 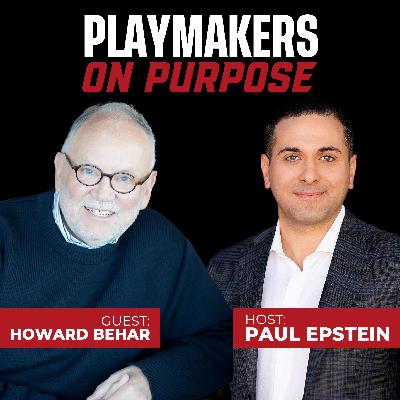 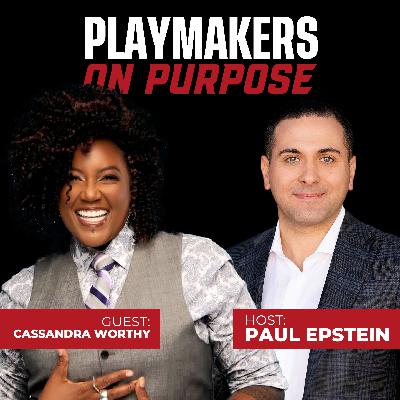 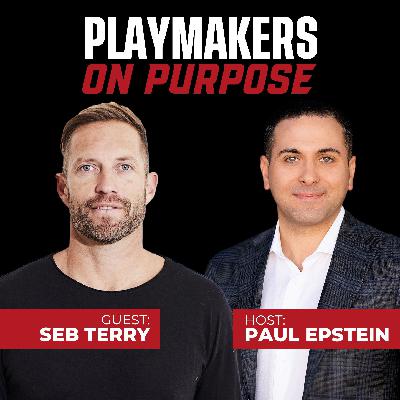 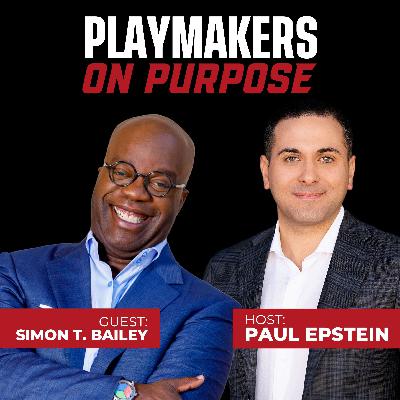 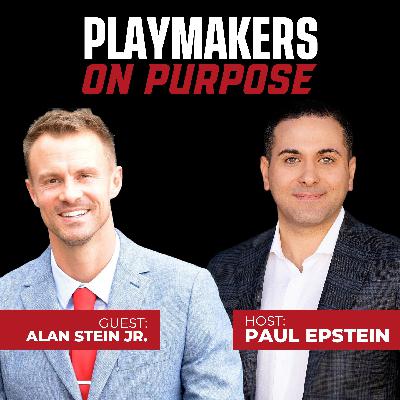 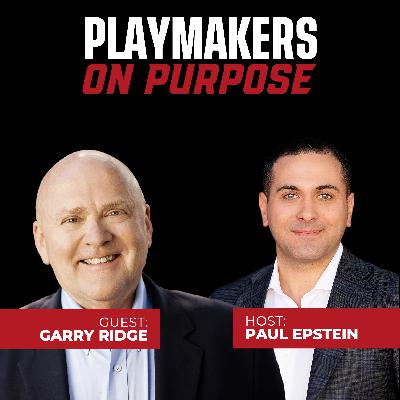 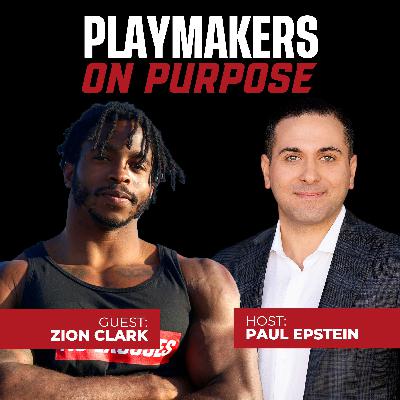 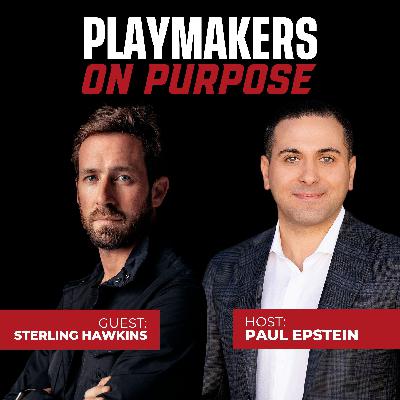 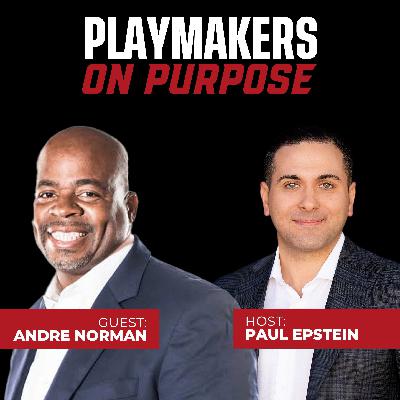 From the Prison Yard to the Harvard Yard (ft. Andre Norman, Speaker & Founder of The Academy of Hope) 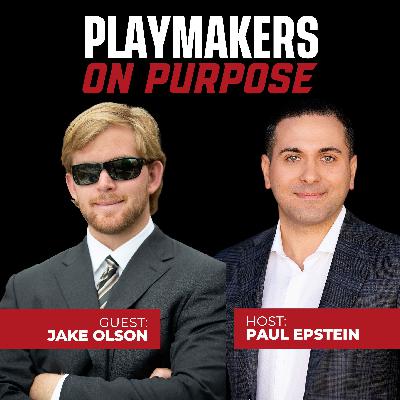 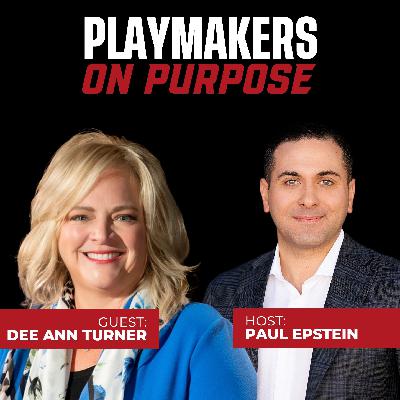 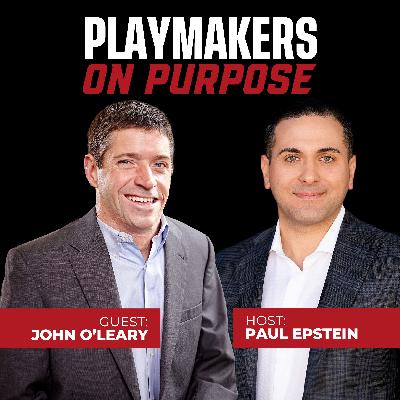 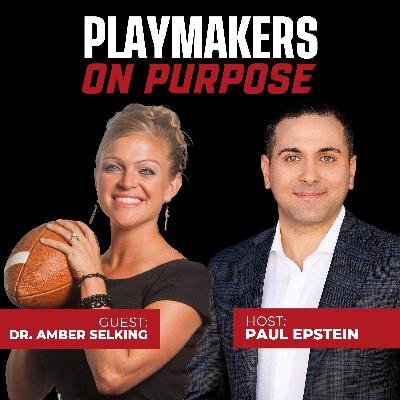 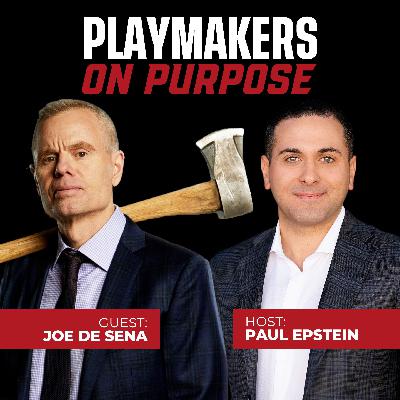 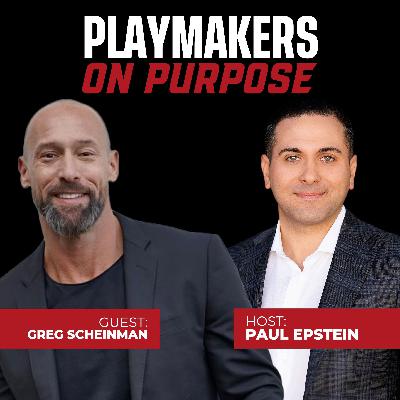