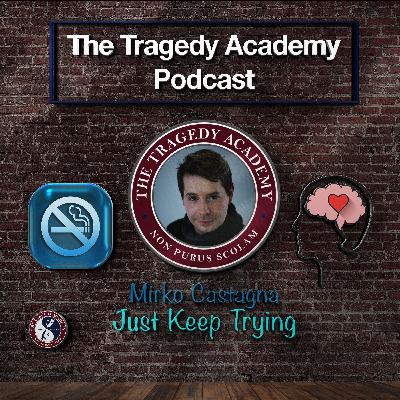 In this episode of the Tragedy Academy, we welcome Mirko Castagna to the show. Mirko is a recovering nicotine addict; he was a smoker for over 20 years, starting at 14. He shares his battle with addiction and details the most challenging parts of his journey and how that affected his mental health. With a new perspective, Mirko shares what it looks like for a person who restarts their lives at 33.

🚬 Discovering why you started smoking

[01:08 ] Mirko started smoking at the age of 14 and continued smoking for 20 years. He notes that people generally start tobacco at a young age in Italy to impress their friends, but he didn’t know that he would develop an addiction that would be hard to beat. Yet, as of November of 2020, Mirko officially quit smoking. With the help of medicine and discipline, his cravings started to lessen until he got down to smoking a vape. While going to speak with a friend, he concluded that his vape was not a requirement to converse as he had been doing.

[06:38 ] Mirko reveals needing to reeducate the brain as a recovering nicotine addict, especially at parties and social settings when people step out to smoke. He also gets into the insane bargaining you have with yourself when the idea of quitting comes. You tell yourself you are willing to sacrifice years of your life to delay the quitting process.

[14:07 ] Mirko and Jay agree that the need for acceptance was a first step in taking on addictive behavior. You’re not only addicted to the nicotine but the need for acceptance as well. Mirko shares an anecdote of when he told his mother he started smoking. She proceeded to give him a good beating, not because he was smoking but because he would destroy her cigarettes as a child and beg her to stop smoking.

[17:50 ] Mirko describes two different sides to Mindfulness: the way he views people who he sees smoking; this view is not one of judgment but of concern. Mirko now understands that smokers have laundry lists of issues that keep them going back, from stress to guilt to anxiety. The second is the substitution of one substance for another. Mirko is a big coffee drinker, but the difference is the drinks because he likes it and now because it has power over him.

[20:30 ] Mirko and Jay both agree that the only way out is through when it comes to addiction. Keep trying to quit no matter how many times you fail, and if you do, take it easy on yourself; start again. Do whatever it takes to get better; for some, that might look like following a spiritual journey. For others, it’s with the help of medicine. While on your road to recovery, build healthy habits.

[22:22 ] Jay dives deep into mental health; he notes that no one wants to discuss mental illness; we feel people will judge when they only wish to validate in reality. When you come to terms with your mental illness, the subsequent massive step is not to let it become your identity. Mirko shares the story of his good friend, who was diagnosed with a mental disorder, and because of it, she justifies her behavior and allows it to consume her life. She tries to manipulate her reality and makes herself the victim.

[34:14 ] Jay discusses the importance of making amends with those who have not overcome their addiction. He states the need to accept their decisions and ride it out and hold no resentment because, in the end, they are sick and unable to pull themselves out of this situation. 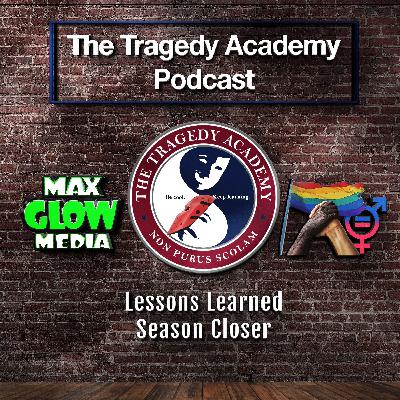 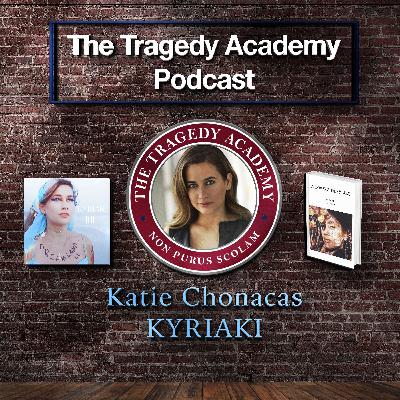 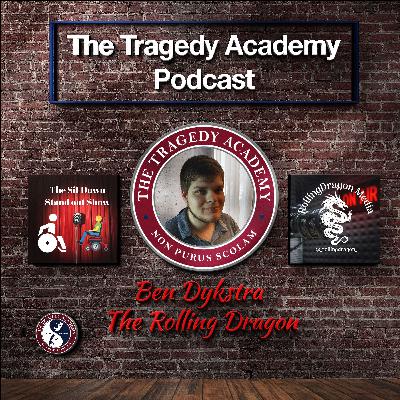 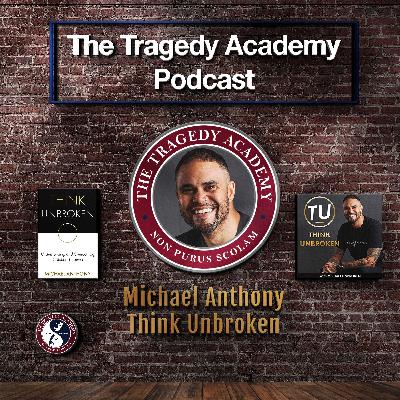 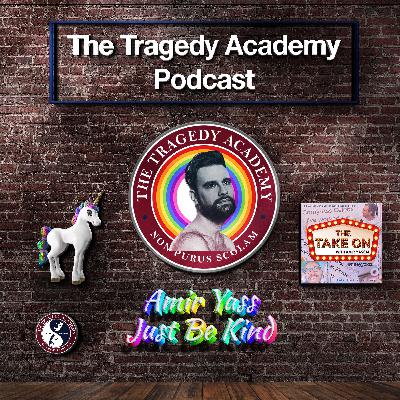 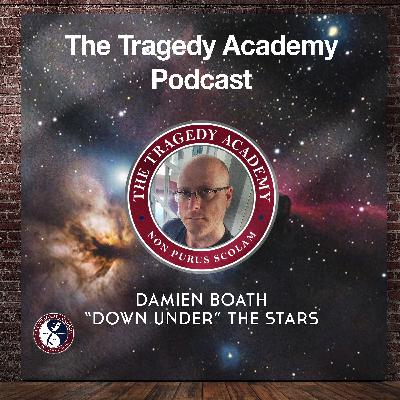 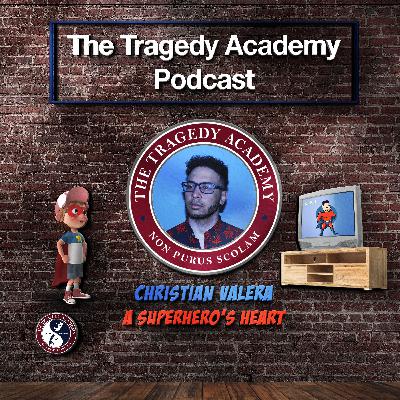 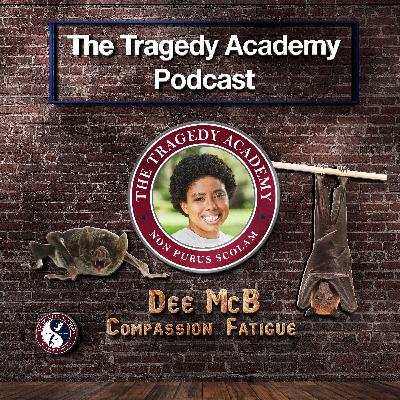 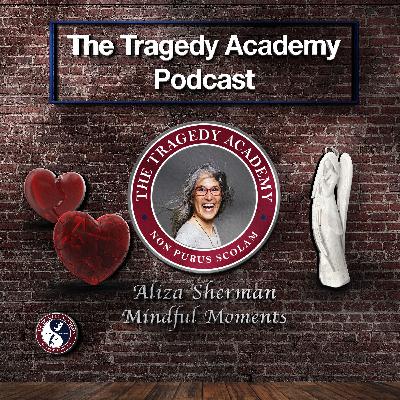 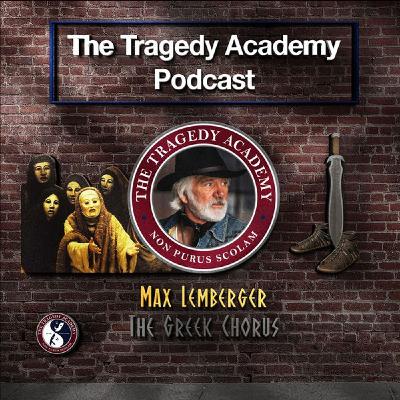 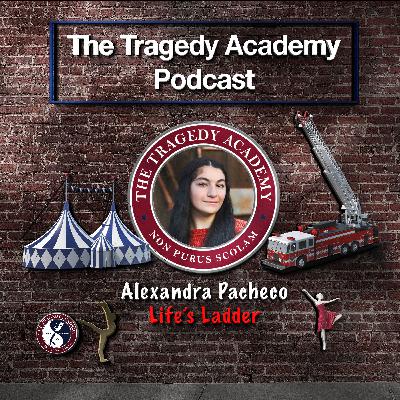 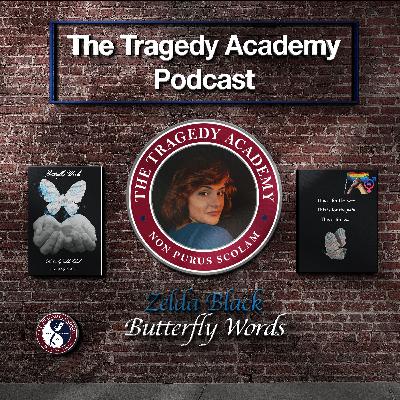 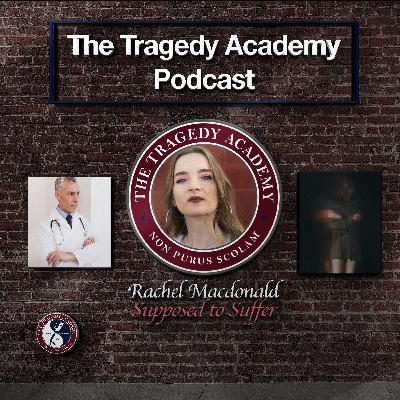 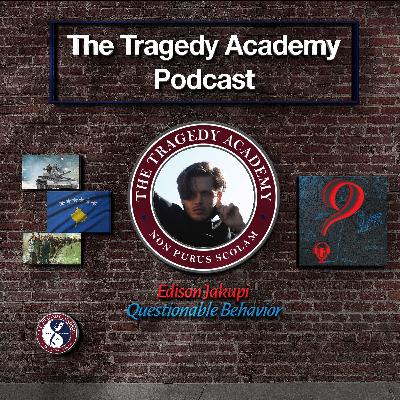 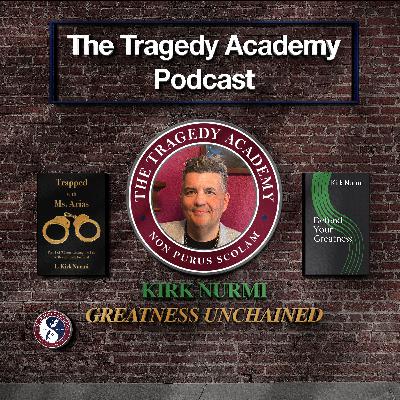 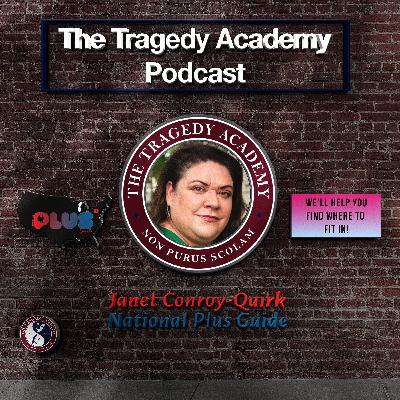 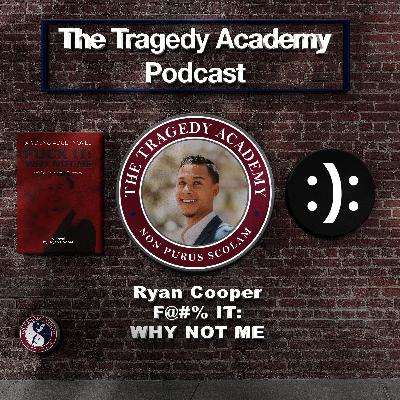 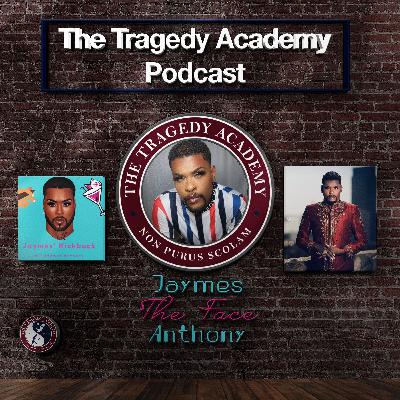 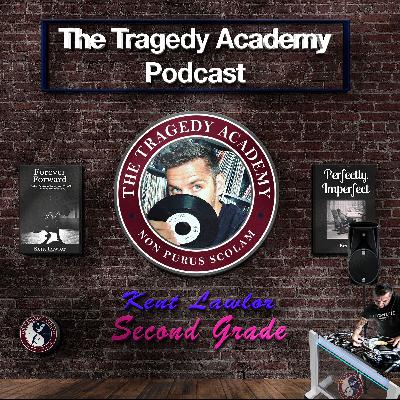